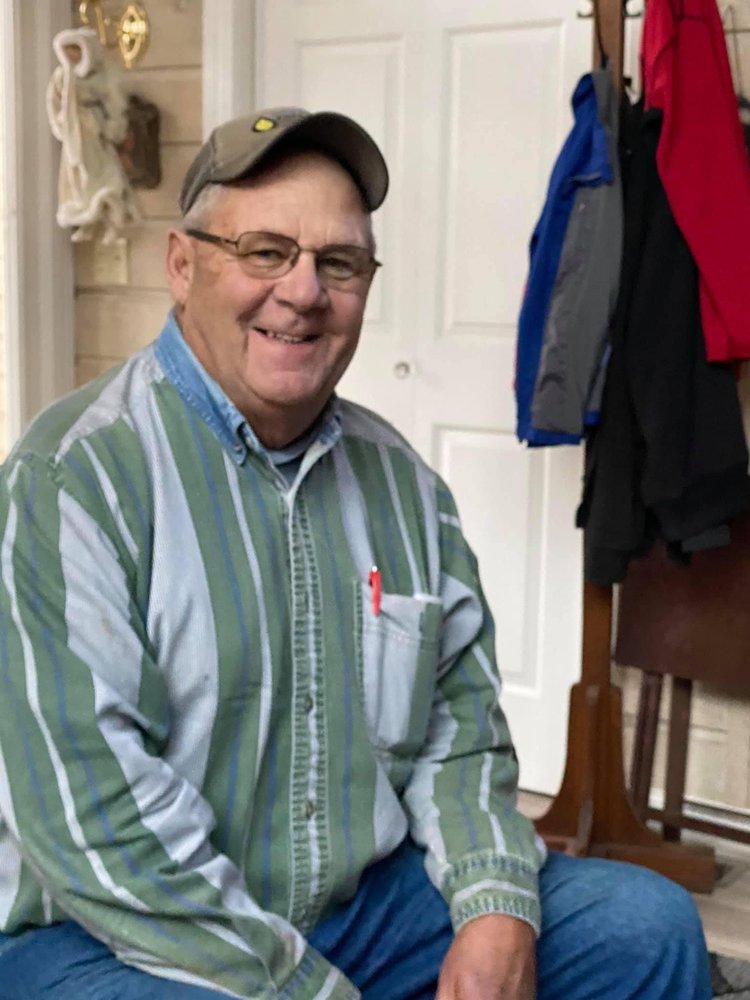 A "Come and Go" Celebration of Life Gathering will be held for Thomas Lee Radcliffe, 74, of Spirit Lake, on Thursday, May 13, 2021, beginning at 2 pm and continuing into the evening, at the VFW Memorial Hall in Spirit Lake. A light meal will be served.

Thomas Lee Radcliffe, the son of Benjamin and Dorothy (Edgar) Radcliffe, was born on December 26, 1946 in LeMars, Iowa. Tom grew up in northwest Iowa and attended Spirit Lake High School. He earned his high school diploma in 1965.

On March 23, 1973, Tom was united in marriage to Wendy Diane Wedeking at Little Brown Church in Nashua, Iowa.

Tom first climbed in a fuel truck on December 24, 1971. In 1984, he joined Farmers Cooperative Association out of Jackson, Minnesota where he became a refined fuels and propane staple for the company. Tom truly loved his job, customers and was very thankful that in 2017 Cooperative Energy gave him the opportunity to continue his love driving fuel truck. Tom was determined to drive the fuel truck for the rest of his life and did until he no longer could pull the hose. Tom farmed and raised cattle (and a mixture of other animals thru the years) with his son with 2021 being his 58th crop.

Tom’s life revolved around his family. He enjoyed being at everything his children were involved in and later was there for all his grandchildren’s events. Tom was involved in 4H growing up and later enjoyed participating with his children and grandchildren in their 4H clubs. Tom and Wendy had hobbies of their own when they weren’t busy with family and always made time for themselves. Tom and Wendy loved to make memories taking the kids on camping trips that took them to adventures along the Mississippi or later when they would get in their motorhome and just drive. They loved going to Harmony, MN to visit the Amish, which was one of their favorites, and took a yearly camping trip to Butterfield, MN. When Tom wasn’t enjoying his family he made sure everyone in the house knew he was up when he would turn on WNAX radio each morning since it could be heard from every room in the house. His daily routine also included checking fuel prices, livestock markets, obituaries, and the jail roster- to see if he knew anyone. Tom also enjoyed driving around and listening to all his AM radio stations- each vehicle he owned was programmed to them so he could listen to markets, farm show, news, and of course weather. On Sundays he always tuned into the radio to listen to financial shows and Pastor Clint. Tom was an avid sports fan and always tuned in to listen or watch the Twins and Vikings. Tom also enjoyed being at the “Round Table” with many of his friends. Late afternoons he would meet friends at “The Shop”. Tom enjoyed talking to everyone and meeting new people. He always enjoyed making some sort of connection to anyone new.

Tom was preceded in death by his parents, Benjamin and Dorothy Radcliffe; and his father-in-law, Herman Wedeking.

Share Your Memory of
Thomas
Upload Your Memory View All Memories
Be the first to upload a memory!
Share A Memory