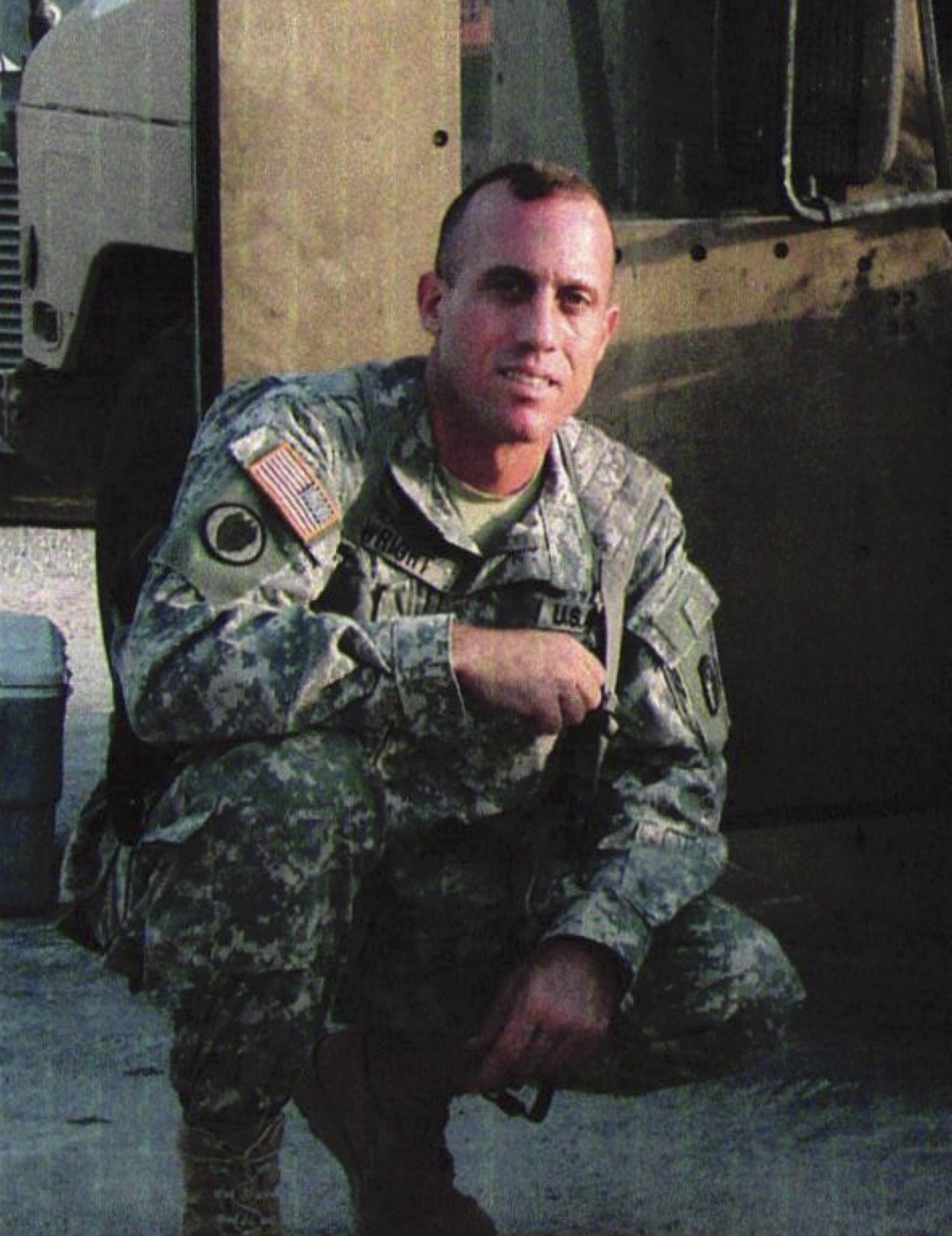 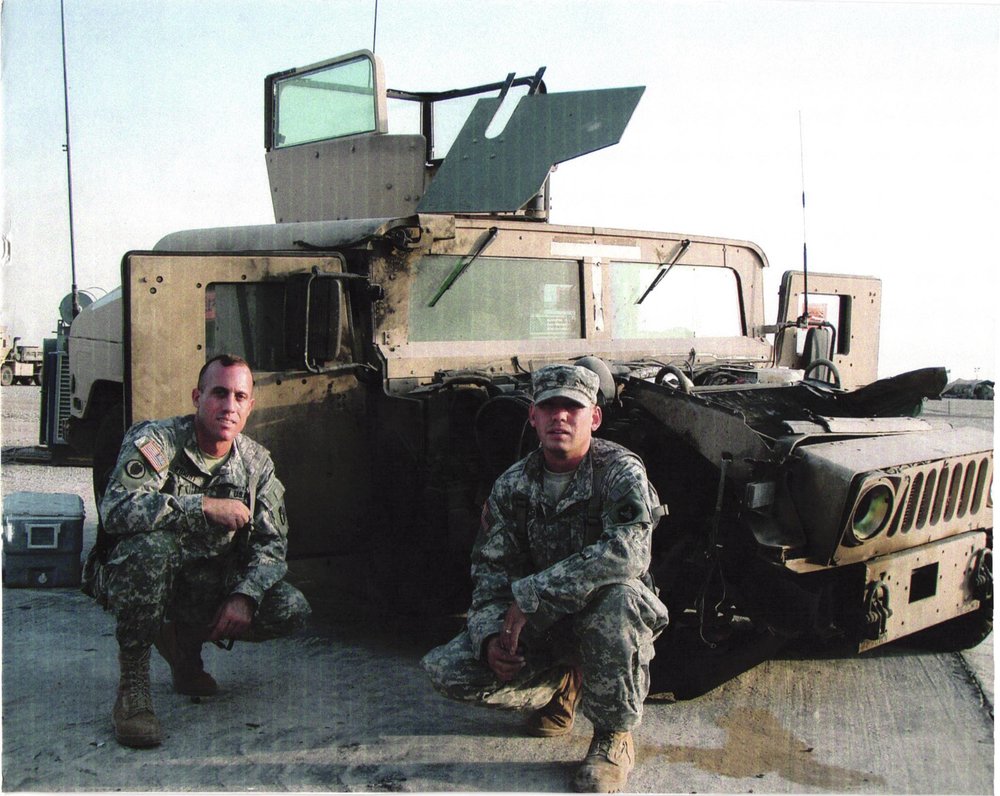 Thomas Gary Wright, the son of Richard and Evelyn (Jones) Wright, was born July 5, 1968, in La Jolla, California. Tom enlisted in the United States Army on September 11, 1986, serving as 1st Sergeant. He later served for the Minnesota Army National Guard before being honorably discharged in 2008.

In 1989, Tom was married to Diana Wright in Landstuhl, Germany and they were married for fourteen years. In 2008, Tom moved to Milford, Iowa where he owned and operated Okoboji Tree Service.

Tom was preceded in death by his father, Richard Wright.

Share Your Memory of
Tom
Upload Your Memory View All Memories
Be the first to upload a memory!
Share A Memory