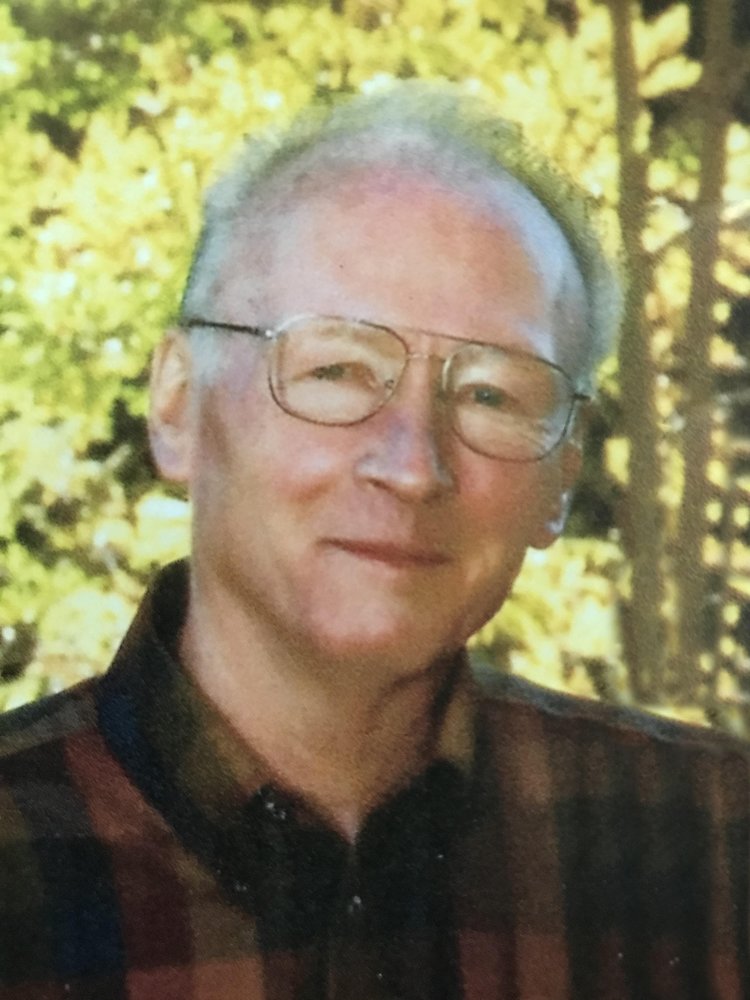 Visitation for Lowell Tifft, age 88, of Spirit Lake will be held on Saturday, June 5, 2021 from 9:30-10:30 a.m. at the Turner Jenness Funeral Home in Spirit Lake. A graveside service will follow at 11:00 a.m. at the Lakeview Gardens Cemetery in Okoboji.

Lowell passed away May 25, 2021 at the Lakes Regional Healthcare in Spirit Lake.

Lowell D. Tifft, the son Robert Kenneth and Elleanor Frances (Heinsen) Tifft was born on January 14, 1933 in Sheldon, Iowa. His mother passed away shortly after giving birth to him and his twin brother, Lawrence. Lowell was baptized and confirmed at St. Andrew’s Church in Sanborn, Iowa. He attended school in Sanborn and graduated from Sanborn High School in 1951.

After graduation, Lowell was selected for an apprenticeship with Western Electric, a subsidiary of AT&T. Western Electric was an electrical engineering company that provided design, installation, and testing of telephone network equipment and other telecommunications devices.

In 1952 Lowell was drafted into the service during the Korean Conflict. He was stationed in Mannheim, Germany, and rose to the rank of Sergeant First Class. He returned to Western Electric in 1955. In 1960 he was chosen to work on a classified military defense project which extended the Distant Early Warning (DEW) Line to Iceland and Greenland. The DEW Line was a system of radar stations designed to provide early detection and warning of incoming Soviet nuclear missiles during the Cold War.

Upon returning to the states, Lowell was stationed out of Sioux City, Iowa, where he planned, installed, and tested equipment in various telephone network offices throughout Northwestern Bell’s five-state region.

In 1962 Lowell met Donna McKnight and they were married on September 8,1963 at Grace Lutheran Church in Spirit Lake, Iowa. They raised three sons, Bradley, Robert, and Brent. In the late 1960s, the family lived in Denver, Colorado, where Lowell worked as a design engineer at Western Electric’s engineering headquarters. Upon moving back to Iowa, Lowell continued to work for Western Electric until the government breakup of AT&T in 1983, and later worked for two other telecommunications companies with assignments throughout the U.S.

Upon retirement, Lowell continued to be active at church, serving as usher and caring for the lawn, and also served as volunteer driver for veterans who had appointments at the VA Hospital in Sioux Falls. Lowell enjoyed helping with harvest each fall on his farm in Sanborn, and for many years kept busy walking his dog, a min-pin named Sidney.

Lowell was preceded in death by his mother in 1933, his father in 1964, his stepmother in 1977, his brother in 2006, and Donna in 2016. He is survived by three sons, Brad and his wife Caroline of Spirit Lake, Robert of Dallas, Texas, and Brent and his wife Michelle of Sioux Falls, South Dakota; and five grandchildren, Nicholas and his wife Katie of Bloomington, Minnesota; Elisabeth of Minneapolis, Minnesota; Christian, a senior at Roosevelt High School in Sioux Falls; Courtney and her husband Joshua Abdo of Iowa City; and Carter who is attending Iowa State University in Ames, Iowa.