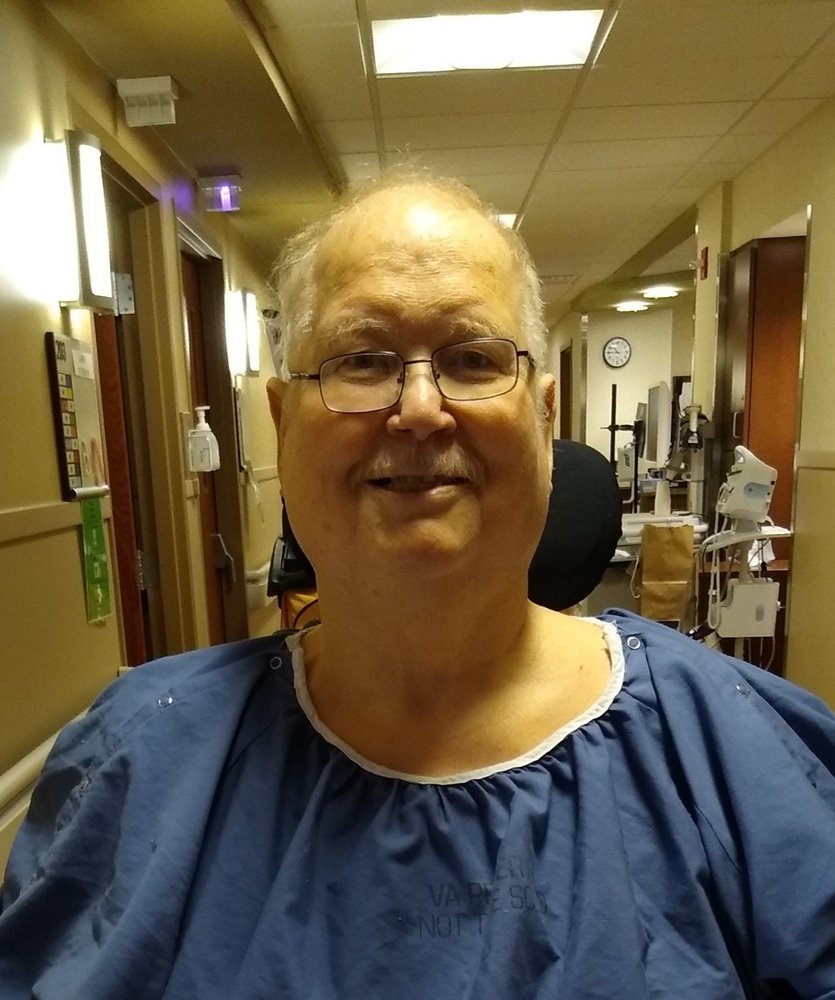 Larry Leroy Peterson, 73 years old, passed away June 7, 2021. He is survived by his loving wife, Pamela J. Peterson, sister-in-law Judie Peterson, living in Tennessee. His stepchildren Rodney and Rodger Linn and wife Kristi and their children Brody, Brandon and Courtney Linn living in Milford, Iowa. His daughter-in-law MeShell Cornett who lives in Spencer, Iowa, and her daughters Kasandra and Kristy Abriola who live in Australia, several grand-nieces and nephews.

He was preceded in death by his parents Eugene and Rosalie Peterson of Estherville, Iowa, and his sister Janice and her husband Gene Mickelson of Spencer, Iowa and his brother Glenn Peterson of Tennessee.

He was born August 10, 1947, at Holy Family Hospital in Estherville, Iowa. He graduated in 1965 and then attended Iowa Lakes Community College in Estherville. He joined the Marines with his best friend Dennis Glenn who was Emmet County’s first casualty in Viet Nam, Larry was sent home wounded from Viet Nam. He worked for UPS for 10 years, sales manager at Cutty’s of Okoboji from 1983 to 1990 and in real estate as a Broker for 30 years owning his own firm Okoboji Realty where he retired.

He was an avid card player for 50 years and supported many players lives. He also played darts and won Masters Dart Tournament for the State of Iowa along with his teammates. He loved those two things because of the comradery and fun they shared.