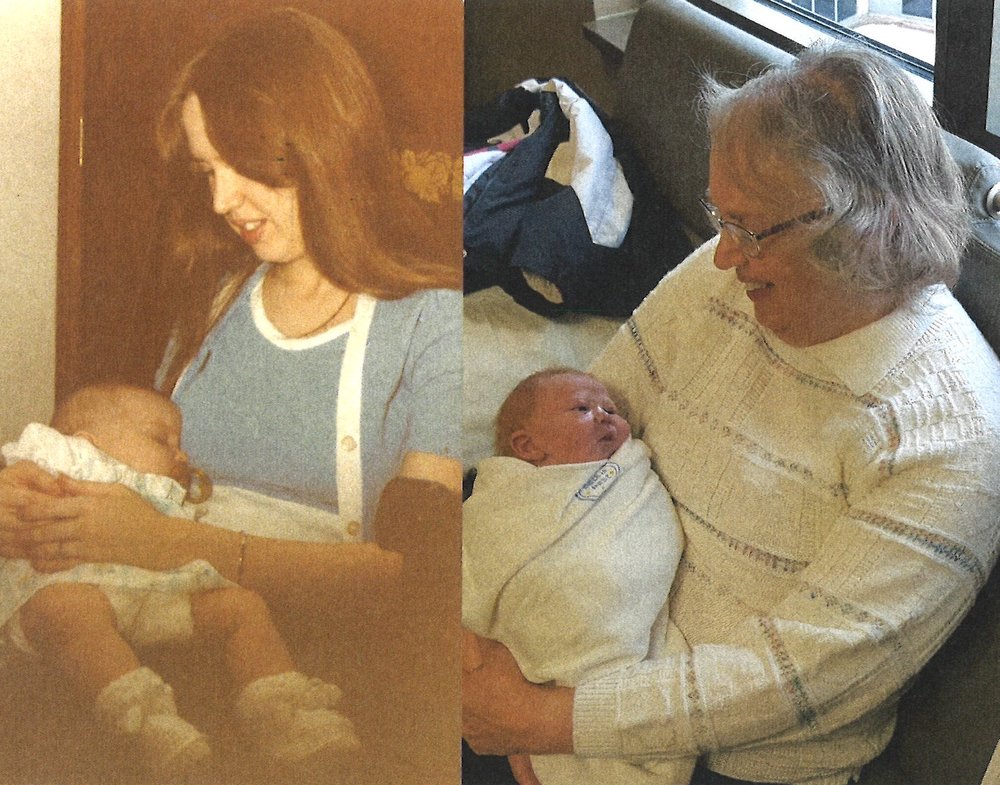 A funeral service for Brenda Seney, 65, of Arnolds Park, will be held at 1 pm, Wednesday, July 14, 2021, at Turner Jenness Funeral Home in Spirit Lake.

Visitation will begin at 3 pm, Tuesday, July 13, 2021, with the family present from 5 - 7 pm at Turner Jenness Funeral Home in Spirit Lake.

On June 11, 1976, Brenda was married to Terry Lynn Seney in Columbus, Ohio. The family lived in Springfield, Missouri, Hazen, North Dakota and Wahpeton, North Dakota before moving to Arnolds Park, Iowa in 1988. Brenda worked in the home health field for several years.

In her early years, Brenda made many of her own clothes, including her wedding dress. She learned to play piano and played for many years in church services. She taught herself to make home made candies, she liked to read and solve various types of puzzles and travel with her family. As an adult, her primary goal was to be a wife beloved, a mother adored and a grandma the grandkids would be excited to see.