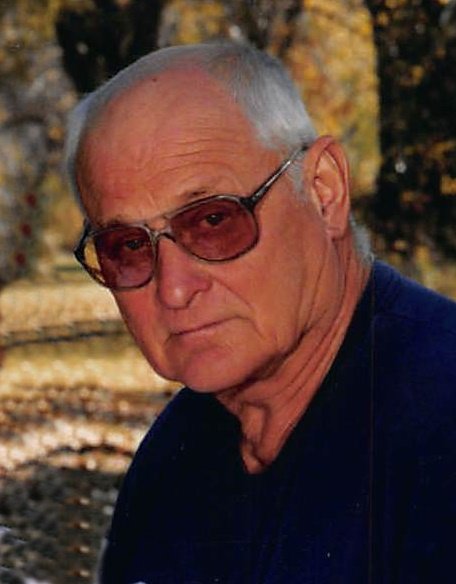 A Graveside Service for Chris Kabele, age 88, of rural Spirit Lake, Jackson County, Minnesota, will be held Thursday, July 29, 2021 at 10:00 am at Lakeview Gardens Cemetery in Okoboji.

Christian Kabele was born December 24, 1932, in Minneota Township, Jackson County, Minnesota, the son of Mary (Kaderabek) and Christ Kabele, Sr.  Chris attended school at Loon Lake.  As a young man, Chris worked various jobs in the area before working as a ranch hand in Montana for a year.  Upon returning home, he worked at Stoller Fisheries in Spirit Lake as well as Morrell’s in Estherville.

Chris was united in marriage to Shirley Ritchie in March, 1953.  Shortly after their marriage, Chris entered the US Army, serving in Korea during the Korean Conflict until receiving an Honorable Discharge on February 17, 1955.

Chris and Shirley lived for a short time in Spirit Lake before moving next to the family business in rural Jackson County, Minnesota, where they raised their sons, Chris Jr., and Ken.  Together, they ran the family business, Kabele Truck and Auto Parts.

Chris’ lifelong joy was antique tractors and engines. His favorite time of the year was the Butterfield Threshing Bee in Butterfield, Minnesota, where he displayed his engines and tractors, including his favorite, the Rumleys. for over forty years.  Chris and Shirley would travel around the country going to tractor shows and collecting engines.

Chris passed away Sunday, July 25, 2021, at Accura Healthcare of Spirit Lake at eighty-eight years of age.

He is survived by his children, Chris Kabele, Jr, and his wife Laura, and their children Luke and Jessie, and Ken Kabele and his wife Kathi and their daughter, Kenna.

He was preceded in death by his wife Shirley, parents and siblings.

Share Your Memory of
Chris
Upload Your Memory View All Memories
Be the first to upload a memory!
Share A Memory