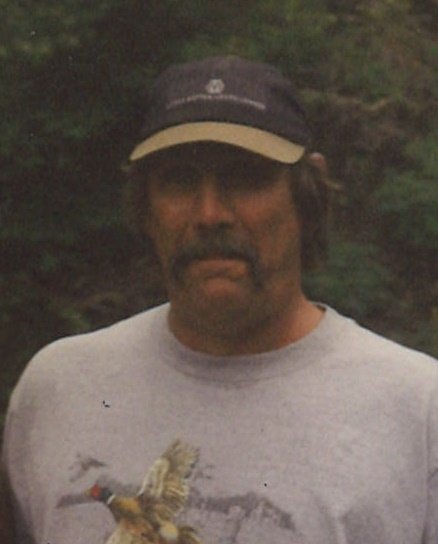 David was raised and educated in Milford, Iowa. He farmed with his father until his passing in 1999 and then continued farming with his son until David became ill.

David was preceded in death by his parents, Ruby and Shirley Schoorman.

Share Your Memory of
David
Upload Your Memory View All Memories
Be the first to upload a memory!
Share A Memory