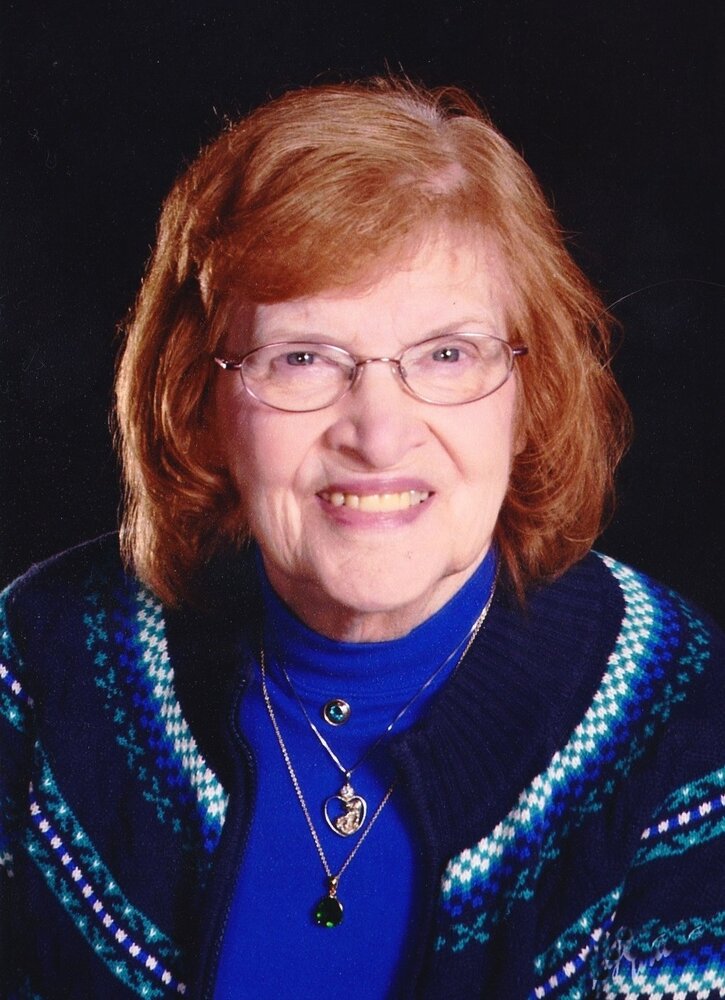 Barb was born on September 12, 1945, in Boone, Iowa, to parents Edward and Rose Meyers. Barb attended Boone High School where she met Ronald Menough. They married on August 12, 1961. Soon after they were married, they moved to St. Paul, Minnesota where they lived for eleven years. In 1974 they moved to Lakeville, Minnesota where they lived in the same home for forty-seven years. They recently moved to Spirit Lake, Iowa a few months ago. Barbara and Ronald celebrated their 60th wedding Anniversary shortly before her death.

Barbara graduated from Murray High School in St. Paul, Minnesota. Through hard work and perseverance, Barb worked her way up to become a successful Staffing Specialist for the Federal Government in the Fish and Wildlife Service where she worked until her retirement in 2005. After her retirement, she continued to work as a bus aide for special needs children for the Lakeville School District.

Barb was a lifelong caretaker and nurturer of children of all ages, as well as many dogs and cats throughout her life. There was nothing she enjoyed more than to selflessly take care of others even while battling her own illness. She was a fabulous cook and avid gardener, loved to laugh and knew how to crack sassy jokes even until the very end. She enjoyed a great game of Scrabble, King’s Corner, Risk and a wild game of Spoons with her children and grandchildren. If she could not join in on the game, she was content to let others play as long as she could hear their joy and laughter. She made every holiday and birthday special and never forgot to send a greeting card with all her love.

Barb was involved in Minnesota Ovarian Cancer Alliance (MOCA) for more than 15 years. She served as a volunteer MOCA mentor providing support and information to other women with ovarian cancer, participated in support groups, reviewed research grants and attended various educational, social and fundraising events.

In addition, Barb was a member of Messiah Lutheran Church in Lakeville, Minnesota where she enjoyed volunteering her time and participating in various church groups. Through MOCA and the church, Barb developed many relationships through praying, mentoring and caring for others.

Barb died surrounded by her family after a 17-year courageous well-fought battle with Ovarian cancer. In lieu of flowers, the family suggests donations in Barb's memory to MOCA, 4604 Chicago Ave, Minneapolis, MN 55407 or www.mnovarian.org

A funeral service for Barb will be held Monday, August 30, 2021 at 10:30 am at Immanuel Lutheran Church in Spirit Lake. Visitation will begin one hour prior to the service at the church. Burial will be at Lakeview Gardens Cemetery.

Share Your Memory of
Barbara
Upload Your Memory View All Memories
Be the first to upload a memory!
Share A Memory