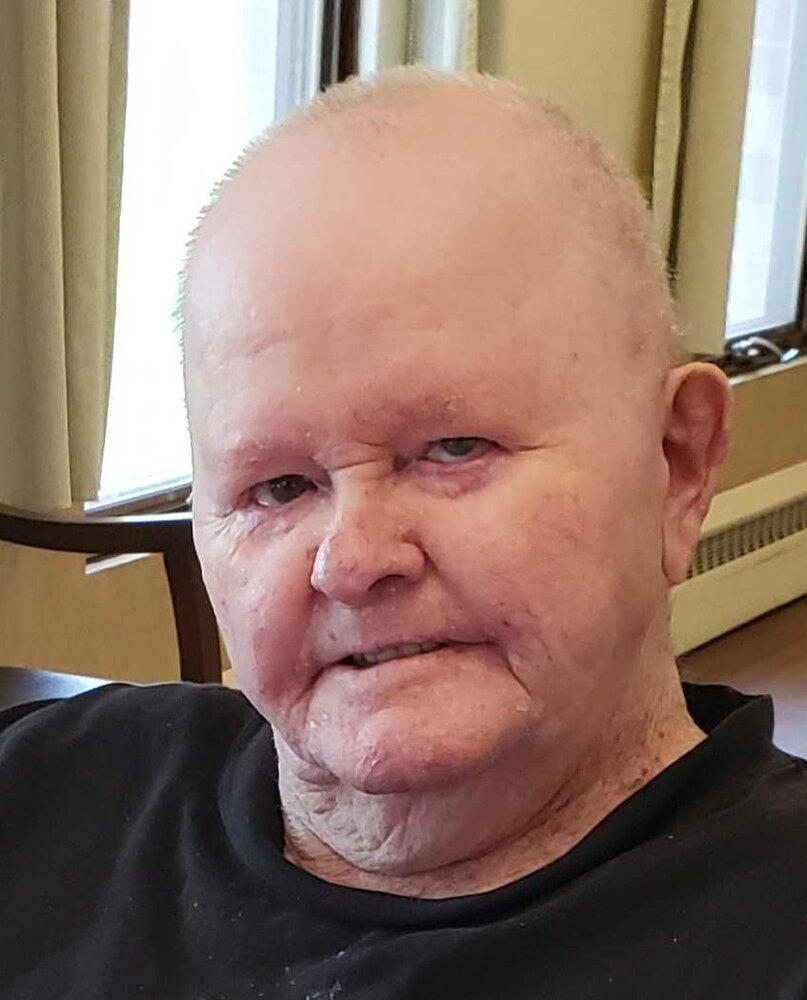 Henry Charles Heerde, son of Earnedine (Schroeder) and Willie Heerde, was born September 21, 1941 in Spencer, Iowa. Henry was educated at the Excelsior Country School and the Spirit Lake Community School. Early in his childhood, he lived on a farm by the Little Sioux Lutheran Church in rural Milford until he moved to the current Heerde farm near Milford in 1953. He was a member of the Excelsior United Methodist Church.

Henry, like the rest of his siblings, loved the farm and all of the activities that came with farming.

In 2013, Henry moved from the farm to Accura Healthcare of Milford with his siblings, Ronnie, Sonny and Sharon. His first roommate was Ronnie and later, Sonny. Henry enjoyed playing Bingo and participating in activities at Accura. He was a soft spoken man, often letting his siblings do the talking, and enjoyed the simple things in life.

Henry is preceded in death by his parents; brothers, Ronnie and Sonny; sister, Sharon and his grandparents.

Share Your Memory of
Henry
Upload Your Memory View All Memories
Be the first to upload a memory!
Share A Memory