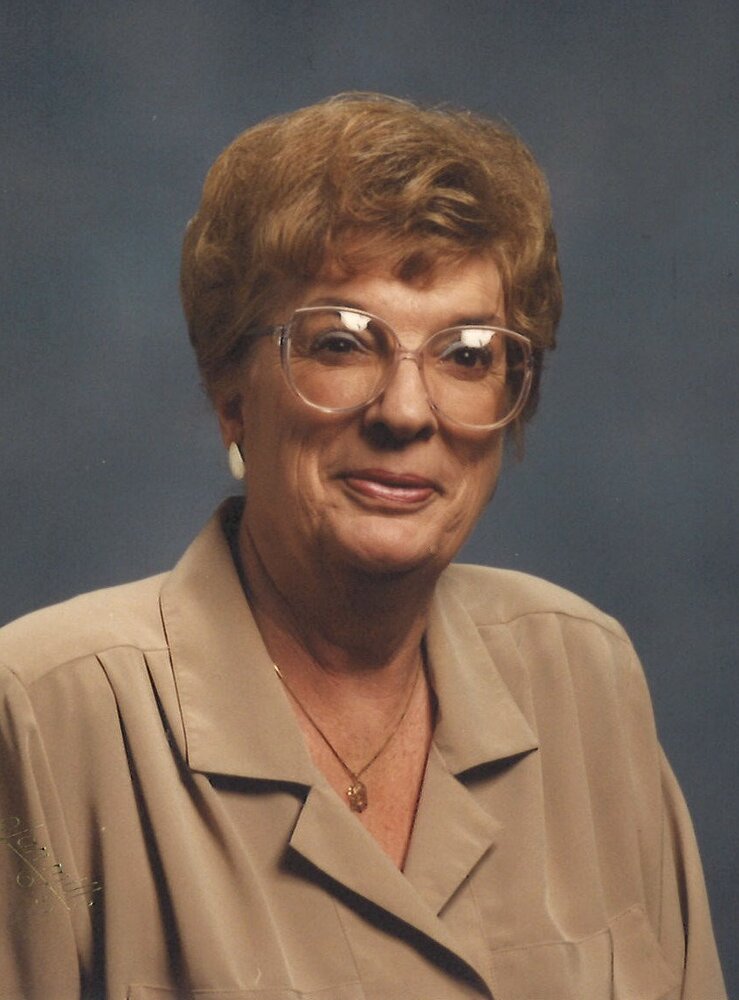 A visitation for JoAnn Hamm, age 93, of Arnolds Park, will be held Wednesday, September 8th from 1:00-3:00pm at Turner Jenness Funeral Home in Milford. A private family burial will be held at Riverside Cemetery in Spencer.

JoAnn Hamm, the daughter of Bill and Flora Gross, was born October 20, 1927 in her grandparents’ home in Royal, Iowa.

Her childhood years were spent in Royal attending school and accelerating in basketball. She graduated high school in 1945.

JoAnn married Vernon Roberts in 1947. They later moved to Los Angeles where the twins, Danny and Dianne, were born. A few years after returning to Iowa, their third child, David, was born in Spencer. They later divorced.

In 1961, JoAnn met Milton Hamm and they were united in marriage. They made their home in Milford. Jo worked at Teeges Steakhouse for many years. Milt and Jo spent a lot of time on the road delivering and selling Hamm Tow Ropes accompanied by their faithful schnauzer “Liz”.

Jo was a lover of garage sales, she had a large variety of collectibles, her favorites being angels and frogs. She loved life and had a witty sense of humor. She was affectionately known by family and friends as “The Great One” and “Momma Jo”.