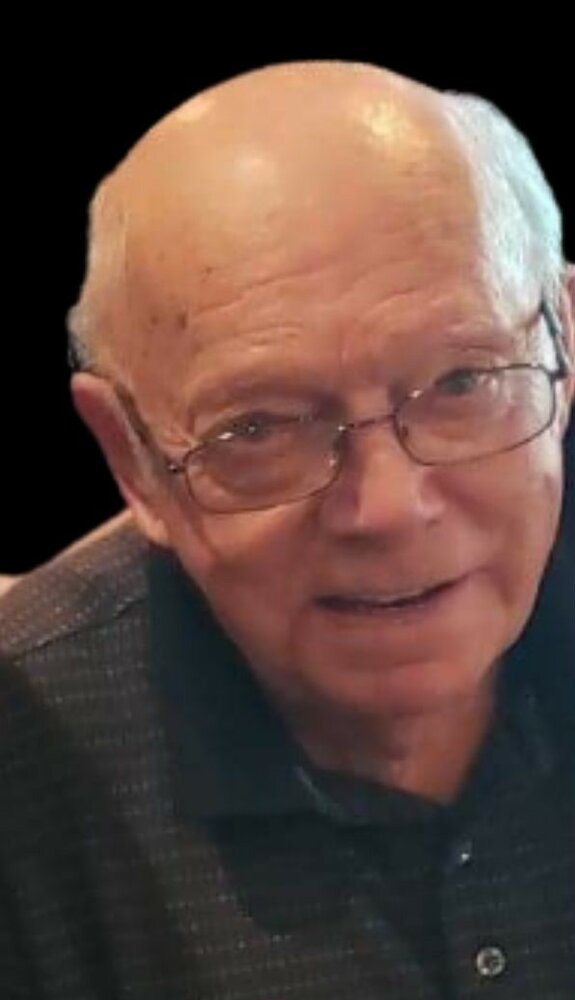 A memorial service for Gene Rouse, 91, of Spirit Lake, Iowa, will be held at 2 pm, Saturday, October 9, 2021 at United Methodist Church in Spirit Lake.  Visitation will begin at 1 pm until service time at the church.  Interment will be at Silver Lake Cemetery in Ayrshire, Iowa.

Eugene Robert Rouse was born May 26th 1930 in Emmetsburg IA to Bruce and Helen Rouse and spent his youth on a farm outside Ayrshire, IA. He was baptized in the local Methodist Church and graduated from Ayrshire Consolidated School in 1948 after which he entered the family business of farming. Gene did take his leave when he entered the army in 1952, where he spent two years in Europe. After returning to the farm he was united in marriage to Doris Kenyon in 1957. To this union five children were born. They farmed until 1972 then worked in agriculture and service businesses until he retired to Spirit Lake IA in 1996. Though retired he enjoyed driving an escort car for several years but spent most of his time telling stories to his children, grand-kids, friends or even the occasional passerby.

He was preceded in death by a infant son Daniel Bruce Rouse; his parents Bruce and Helen Rouse; brother & sister-in-law Don and Doris Rouse; nephews Doug Rouse and Dirk Rouse.

Share Your Memory of
Eugene
Upload Your Memory View All Memories
Be the first to upload a memory!
Share A Memory