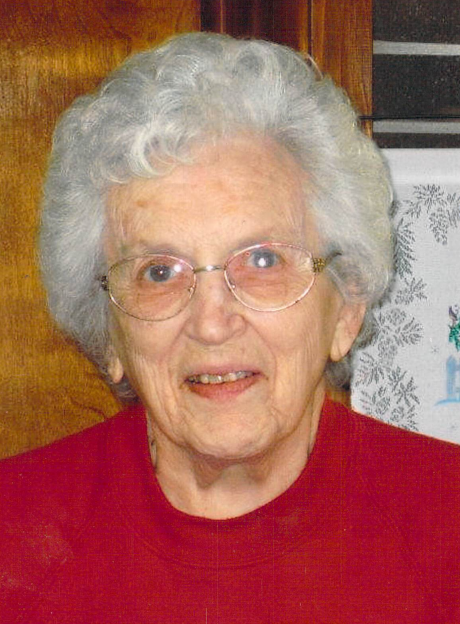 Growing up, Sarah attended school until she had to help her family financially.

On December 27, 1944, Sarah was united in marriage to William (Bill) Uittenbogaard in Sheldon.

During her life, Sarah was a farm wife and homemaker. She and Bill farmed in Sioux County, Iowa for three years then farmed another three years at Round Lake, Minnesota. They then moved to a farm in Sioux Valley, Minnesota where they farmed until 1979 and then retired to Lake Park, Iowa.

After moving to town, Sarah worked at Boyers Grocery store and the City Market. Sarah was active in her community by volunteering at the Lake Park Care Center as well as being a member of First Presbyterian Church in Lake Park where she taught Sunday school and belonged to the Women’s Organization.  She was also a member of the American Legion Auxiliary.

Sarah passed away on September 21, 2021, and will forever be remembered as a loving wife, mother, and grandmother.