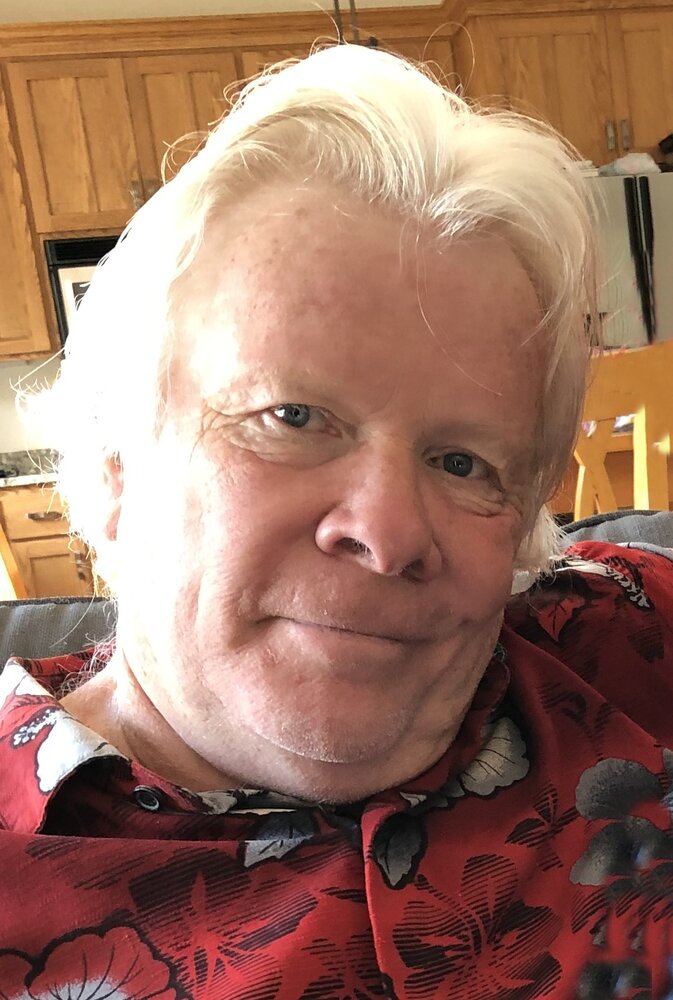 Boodie was born on June 29, 1954 to Walter and Rosemary Walton Koenen of Spencer, Iowa.

He was preceded in death by his parents and his brothers Scott and Steve.

Bob “Boodie” Koenen loved his family and his profession — and was one of those rare individuals who have the ability to find that perfect balance between the two. “Work Hard…Play Hard” was his motto throughout life.

In addition to his advanced degree from the infamous “University of Okoboji” he often joked that he also held a “Doctorate in Pigmentology.” This prestigious honor had been bestowed upon him by his father Walter Koenen who taught his three sons the tricks of the painting and wallpapering trade at a very early age — whether or not they had willingly enrolled in his classes.

Boodie truly enjoyed helping people transform their homes and businesses sometimes with “just a fresh coat of paint” and he claims to have saved many a marriage by preventing couples from doing their wallpapering themselves.

When local designers needed someone to add that “unusual touch” for their more adventurous clients they could always count on Boodie to accept the challenge, adding his artistic flair to any project — no matter how ridiculous it seemed.

And anyone who has spent time in his most recent homes would have to agree that “ridiculous” was exactly his style. Decorating their living spaces had become the perfect creative outlet — and the source of some spirited arguments over the last 25 years — for Boodie and his eclectic wife Deb.

Their homes became a welcome refuge for all the odd and misfit items their visitors would bring as gifts.
He shared his skills and talents with satisfied customers — who often became friends — wherever he made his home. Boodie established his business in the Iowa lakes region before venturing off to the Denver, Colorado area and then to Lincoln, Nebraska.
Eventually he returned to his birthplace — the Okoboji lakes area — where he continued to work as a “retired” painter and wallpaperer. “My wife will thank you…” he told his customers “…for getting me out of the house…!”

Boodie was hard-working, honest and fair — charging the same affordable price for his labor to every client — whether he was working on a one-bedroom cabin off an old gravel road or on a multimillion-dollar mansion on the lake.

As soon as his work was done he was ready to relax with friends and family. He welcomed people of all ages to his home just to “enjoy life” together. If someone wandered past the house while he was outside gardening or putzing around there’s a good chance that person would end up having a beer with him and joining his ever-growing circle of friends.

His favorite time of day was just before sundown. There may have been a direct correlation to the universal time for “Happy Hour” but Boodie always enjoyed a beautiful sunset — whether or not he had a beverage in his hand.

Boodie loved his work but if he were ever forced to choose between family and career — without hesitation he would have chosen family. His three daughters and four grandchildren brought joy to his life — as did his nieces, nephews and any of their friends who willingly tagged along.

Although he was a natural at being the “fun” dad, the “fun” grandpa and the “fun” uncle he always made sure that “those dang kids” were respectful and learned something from him — whether they realized it or not.

A Celebration of Life for Bob "Boodie" will be held at a later date. To watch the private service that was held, click the link- https://youtu.be/Uu8aTMn1Beo.

Share Your Memory of
Bob "Boodie"
Upload Your Memory View All Memories
Be the first to upload a memory!
Share A Memory