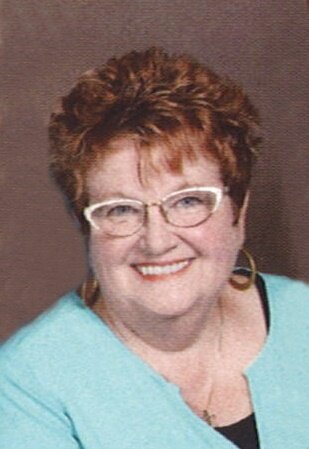 A Celebration of Life will be held at a later date for Janet Bottolfsen, age 73, of Milford.

Janet Helen (Long) Bottolfsen, the daughter of Arthur and Ruth (Hendricks) Long, was born on August 14, 1948, in Sioux City, Iowa. Growing up, Jan lived in Sloan, Iowa and attended school at Westwood Community School. After graduating from Westwood High School, Jan attended Yankton College where she earned a degree in Education.

On January 31, 1976, Jan was united in marriage to Robert Martin Bottolfsen in Hartington, Nebraska.

Throughout her life, Jan worked as a teacher and owned a gift shop called Gab N Dab.

Jan was a member of First Lutheran Church in Milford, Kiwanis, and Okoboji Booster Club. In her free time, she loved being involved with her four grandchildren and volunteering for various causes. Jan was artistic and loved painting, crafting, and decorating. She shared her artistic gifts by giving holiday gifts to teachers, friends, and many people who crossed her path. Jan will forever be remembered as someone who liked to make people smile.

Jan was preceded in death by her parents, Arthur and Ruth Long, and her grandparents.