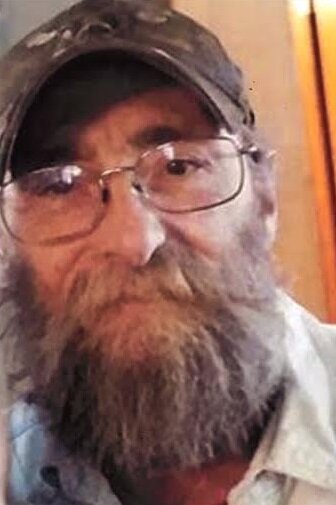 William Earl Whiting, the son of Duane and Carolyn (Mortenson) Whiting, was born on January 17, 1965, in Spirit Lake, Iowa.

Growing up, Bill attended high school and earned his diploma. Later he entered the Army National Guard and received a medical discharge.

On August 28, 1992, Bill was united in marriage to Penny Hinds of Hartley.

Throughout his life, Bill worked at Estherville Foods for 17 years and Eatons for 8 years.

In his free time, Bill loved to go fishing and spend time with his dogs. He also loved old country music, collecting eagles, playing cards, and going to the casino. He was a huge Green Bay Packers fan.

Bill had a heart of gold that would help anyone and everyone. He loved his family dearly and enjoyed his life.

Bill was preceded in death by his parents; sister, Annie; grandparents as well as his aunts, uncles, and niece.

Share Your Memory of
Bill
Upload Your Memory View All Memories
Be the first to upload a memory!
Share A Memory