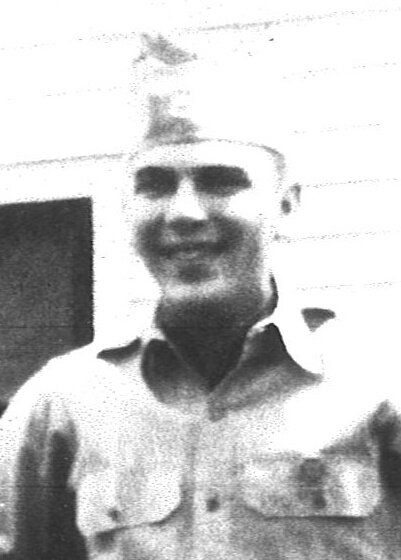 A graveside service for Ed Wilson, 83, of Spencer, will be held Friday, November 12, 2021 at 11:00 am at the Okoboji Cemetery in Arnolds Park. In lieu of flowers, the family encourages memorials given in Ed's memory.

Edward Franklin Wilson was born to Mabel Anna (Albro) and Harry “Zeke” Melvin Wilson in their home in Arnolds Park, Iowa on May 10, 1938. He passed away November 7, 2021 at the Spencer Hospital.

“Eddie” grew up during the Fabulous Fifties attending school at Arnolds Park Consolidated School graduating in 1956, working at Vern and Coila’s Club and living the good life enjoying the amusement parks and the Okoboji area in a much better, simpler and more innocent time.

“Ed” left the region in the late fifties moving to Kansas City, Missouri where he attended a Railroad Training School and became a Depot Agent for the Gulf, Mobile and Ohio Railroad working between Kansas City and Roodhouse, Illinois. He settled in Pleasant Hill, Illinois where he was married and fathered two sons, Timothy Clark and Kirk Charles. Later he moved with his family to Quincy, Illinois where he was Assistant Traffic Manager for Colt Industries. After a divorce in the early seventies where he was awarded full custody of his sons, they returned to Iowa settling in Sioux City where he raised his sons by himself. Ed spent the next eighteen years working for Civil Service for the 185th Iowa Air Guard and achieving the rank of Senior Master Sergeant. In 1989, due to cancer of the eye, he was given a disability pension from the Civil Service and he returned to the area of his birth living in Spirit Lake, Iowa for the next twenty years. He spent the time, once again, enjoying the Lakes Region and helping with his elderly parents. In 1998, he met Larry Garth and they became roommates, pooling their assets to enable them to afford a better style of living than either could on their own. In 2009, Ed and Larry sold their house, bought a travel trailer and pick up, and set off to follow a dream of always living where it is warm and never seeing snow again. They spent the first winter in the lower Rio Grande Valley in Texas and liked it so well they decided to stay. They lived there for five years when the call came to return to their roots and they moved back to Iowa. Ed lived in Northwest Iowa for the rest of his life.

Ed is survived by his spouse, Larry Garth; sons, Tim and his wife, Carol of Arnolds Park, Iowa and Kirk and his special friend, Rita Hoy of Onawa, Iowa; five grandchildren, Eric of Minneapolis, Minnesota, Kelsey of Jefferson, South Dakota, Andrew and his wife, Amanda of Sterling, Colorado, Cassi Jones and her husband, Dave of Sterling, Colorado, Beth and her husband, Shane Mueller of Milford, Iowa; great-grandson, Lincoln Wilson of Sterling; other family and friends.