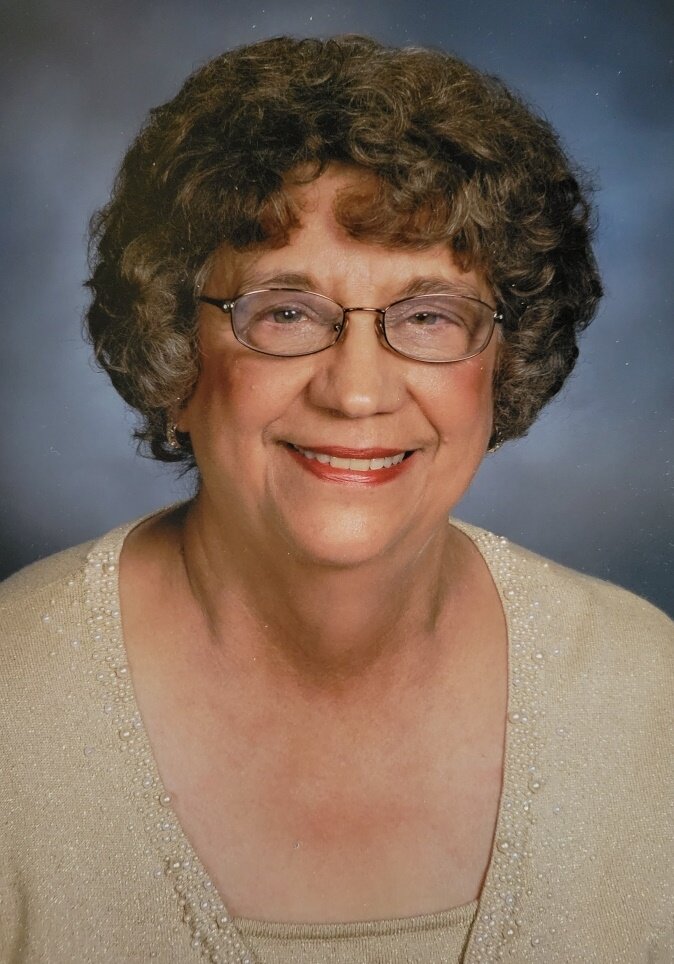 A funeral service for Janet Kent, age 83, of Milford, will be held on Saturday, November 13, 2021 at 1:30pm at First Lutheran Church in Milford. Burial will be in the North Lawn Memorial Park Cemetery in Spencer. Visitation will take place on Friday, November 12, 2021 from 5:00-7:00pm at the Turner Jenness Funeral Home in Milford.

To watch the recording of the funeral service, click the following link- https://youtu.be/6xOg99uXmvw.

Janet Rae Kent, the daughter of Walter and Esther (McArtor) Larm, was born on January 27, 1938, in Royal, Iowa. Growing up, Janet attended school in Royal and graduated from Royal High School.

On January 4, 1964, Janet was united in marriage to Dean Kent. Throughout her life, Janet worked numerous jobs including working as a housekeeper at West Oaks for many years.

Janet was a member of First Lutheran Church in Milford as well as the Eagles in Spencer.

In her free time, Janet enjoyed collecting butterflies and barbies, playing BINGO, and going to garage sales and thrift stores. She never missed an opportunity to spend time with her family, especially her grandchildren. She often attended their sporting events. Janet also met with her friends for a weekly coffee group.

Janet passed away on November 9, 2021 at The Gardens Retirement Community in Jefferson.

Janet was preceded in death by her parents, brother, sister, and husband, Dean Kent.

Share Your Memory of
Janet
Upload Your Memory View All Memories
Be the first to upload a memory!
Share A Memory