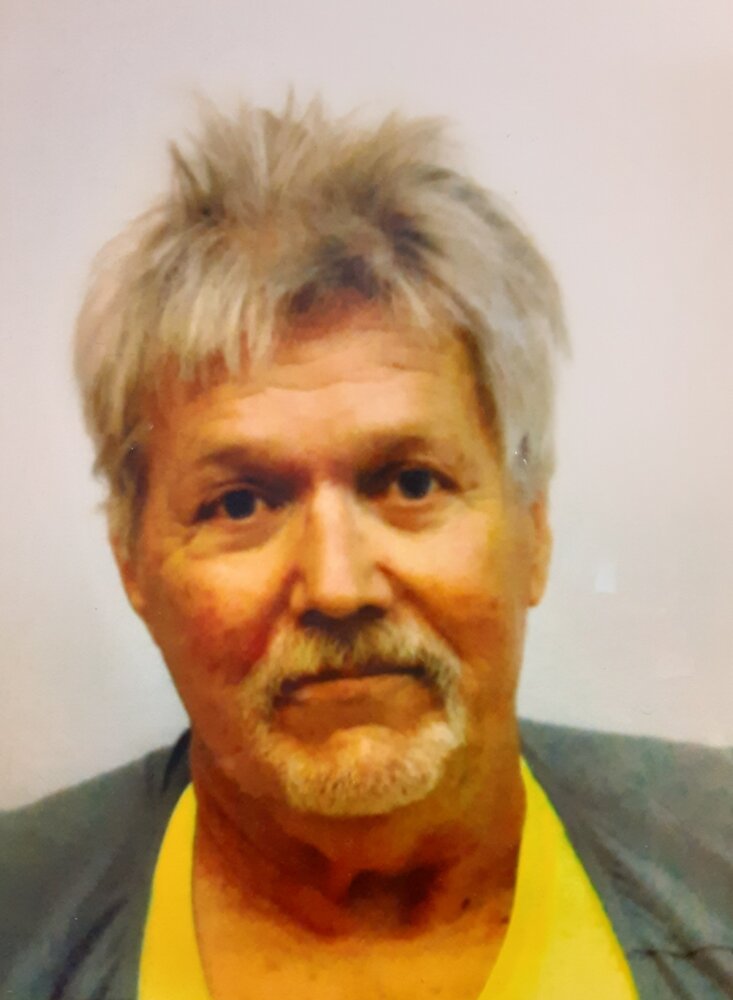 Jeffrey S. MItchell was born in California where he spent most of his life.  Even as a young boy, he worked hard delivering newspapers on his bike and then in Ralph McGuire's grocery store where he was known as "Baby Jeff," being the youngest employee.  His brother Rick and many of his friends also worked there and Jeff often told stories of their grocery store antics.  His other jobs were in construction and even managing a shooting range.  He was an avid gun collector, especially interested in antiques and relics.

Jeff was devoted to his mother Vera and thought his older brother could do no wrong.  Although his parents divorced when the boys were young, they were fortunate when Vera remarried Robert Meyers, who loved them like his own sons and became "Dad" to Jeff.

Bob was from Spirit Lake, Iowa and brought his new family to visit.  During that vacation, an 11-year-old Jeffrey met 10-year-old Julee Norman.  While the adults were sipping cokes inside, Jeff, Julee and the other cousins played outside.  Little did they know, Jeff had kissed Julee, whereupon she proclaimed he had to marry her, and that he did with the cousins officiating!

The kissing kids lost touch over the years until 2010 when Vera passed and Julee sent condolences.  The spark ignited afresh and Jeff and Julee married "again" 40 years after their first vows.  They made their home on Big Spirit Lake, Iowa, where it all began.  In the cold winter months, they enjoyed watching old movies as Jeff was a movie buff and could rattle off the history and gossip of many Hollywood icons.

We will miss Jeff's generous nature, his kind and good heart and his fun-loving spirit.  Jeffrey accepted Jesus as his Lord and Savior, and we are blessed to know we shall meet again!

Share Your Memory of
Jeffrey
Upload Your Memory View All Memories
Be the first to upload a memory!
Share A Memory