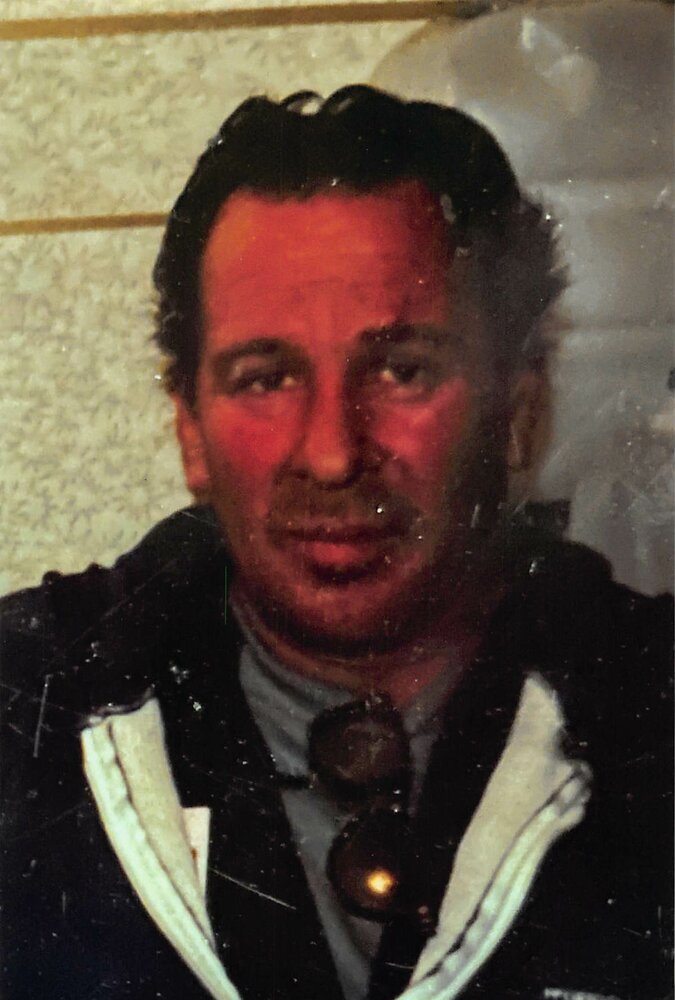 A Celebration of Life Gathering for Paul Crosby, 78, of Spirit Lake, will be held Tuesday, December 21, 2021, from 5-7 pm at Turner Jenness Funeral Home in Spirit Lake.

Paul enlisted in the United States Army on October 7, 1965. During his time of service, Paul was awarded numerous medals. He was honorably discharged on October 6, 1971.

Throughout his life, Paul enjoyed gardening, cooking, and sharing recipes. He especially loved beets and okra.

Paul worked as a Diesel Mechanic for many years. He was proud to say that he never retired and was working until a couple weeks before his passing.

Those left to cherish his memory include his wife, Shirley as well as Jay, Terri, Jackie, Hud (Jamie), Kirk; twin brother, Phillip; grandchildren, nieces, and nephews.

Paul was preceded in death by his parents, John and Zella; brothers: John, James, and Charles; and step-son, Mike Logan.

Share Your Memory of
Paul
Upload Your Memory View All Memories
Be the first to upload a memory!
Share A Memory