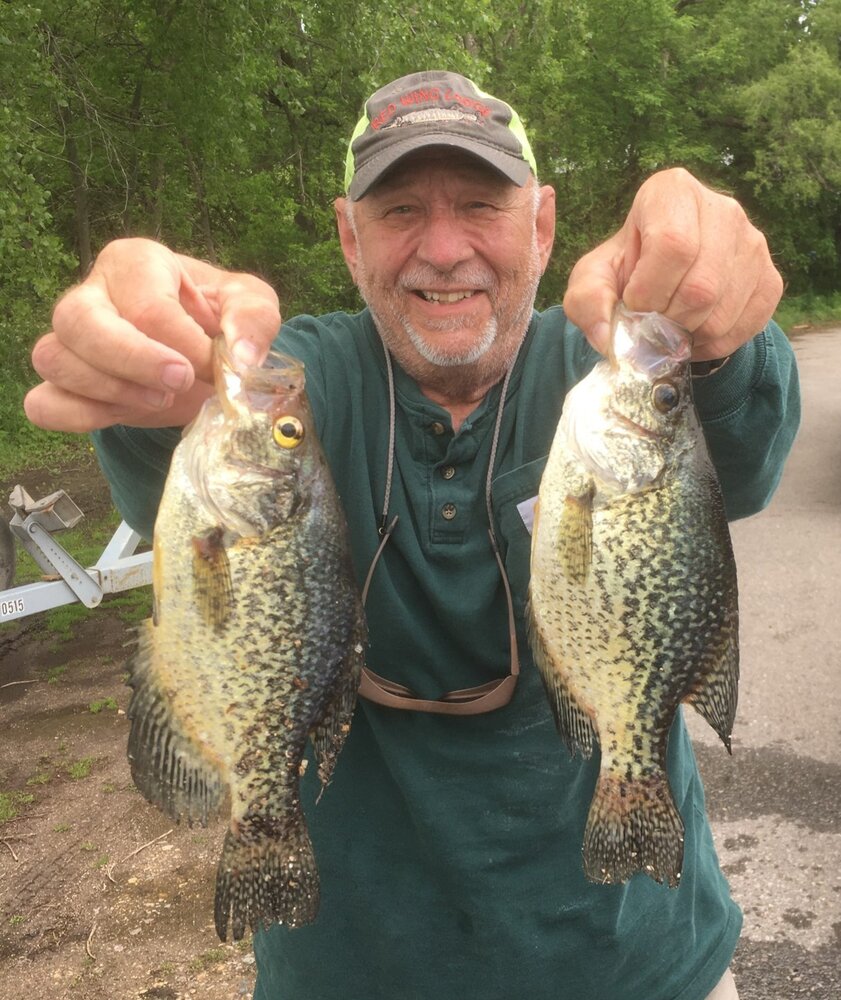 A visitation for Lawrence Perry, 75, of Arnolds Park will be held Monday, January 3, 2022 from 4:00-6:00 PM at Good News Community Church in Okoboji. A Graveside Service will be on Tuesday, January 4th at 11:00 AM at the Evergreen Memorial Park in Omaha, Nebraska.

Lawrence (Larry) Gene Perry was born to David and Blanche (Boury) Perry on July 18, 1946 in Omaha, Nebraska. After graduating from Omaha South High School in 1964, Larry went to barber school in Omaha. In 1966, he joined the Navy Reserve and in 1967 was called up by the Navy. He went to Hospital Corpsman School in San Diego and Fleet Marine Force Combat Medic Training. In 1968, Larry went to Vietnam as a Marine Corpsman where he received two citations, Purple Hearts and his unit received the Fleet Marine Force Combat Insignia with Bronze Star.

He returned to Omaha in 1969 after leaving Vietnam. He co-owed a barber shop for twelve years. In 1987, he left the barber shop to become a distributor sales rep for the PEELS Company while living in Hebron, Nebraska. Larry worked for PEELS for twenty-four years before retiring and moving to Arnolds Park, Iowa.

Larry was an avid fisherman whose largest musky measured 54”. He was past president of the Upper Great Plaines Musky Club.

Larry passed away December 21, 2021 at Accura Healthcare in Spirit Lake at seventy-five years of age.

Left to cherish his memory is his sister, Pat Avery; niece, Tanisha Grim and her husband, Ryan; great-nephews, John Grim and Joseph Grim. He will be greatly missed by his family and many friends.

Larry was preceded in death by his parents, David and Blanche Perry.

Share Your Memory of
Lawrence
Upload Your Memory View All Memories
Be the first to upload a memory!
Share A Memory