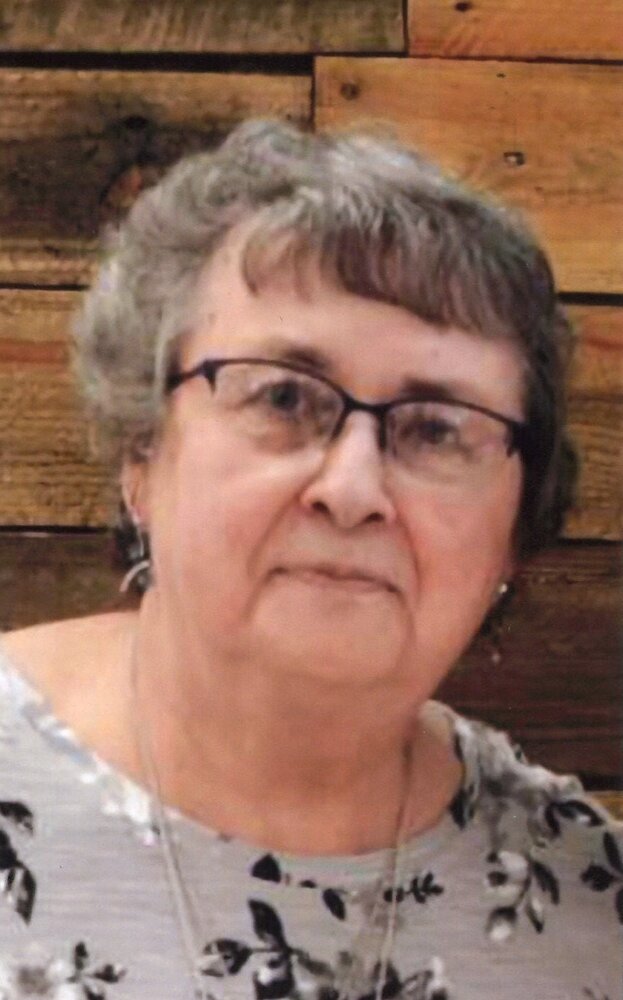 Roberta Ann (Christenson) Thorn was born to Clarence and Lillian (Thompson) Christenson in Lake Park, Iowa on February 14, 1950. She attended school at Lake Park, Excelsior and Harris; graduating from Harris Lake Park in 1968. She graduated from Spencer School of Business, Spencer, IA. Before her marriage she worked at Federated Mutual Insurance, Owatonna, MN. On January 7, 1973, she married Stephen Thorn. They became parents to three children: Anthony (Tony), Angelisa (Lisa) and Michelle. After her marriage Roberta worked at Sather’s, Lake Park Municipal Utilities for 29 years and Walmart for 12 years before retiring in 2017.

Roberta was a member of the First Presbyterian Church and served as a Deacon, Elder and Clerk of Session. She also volunteered with the Little League and was a Brownie and Girl Scout Leader.

Roberta passed away at Avera McKennan Hospital in Sioux Falls, South Dakota after battling Covid 19 on December 23, 2021, at the age of 71.

Share Your Memory of
Roberta
Upload Your Memory View All Memories
Be the first to upload a memory!
Share A Memory