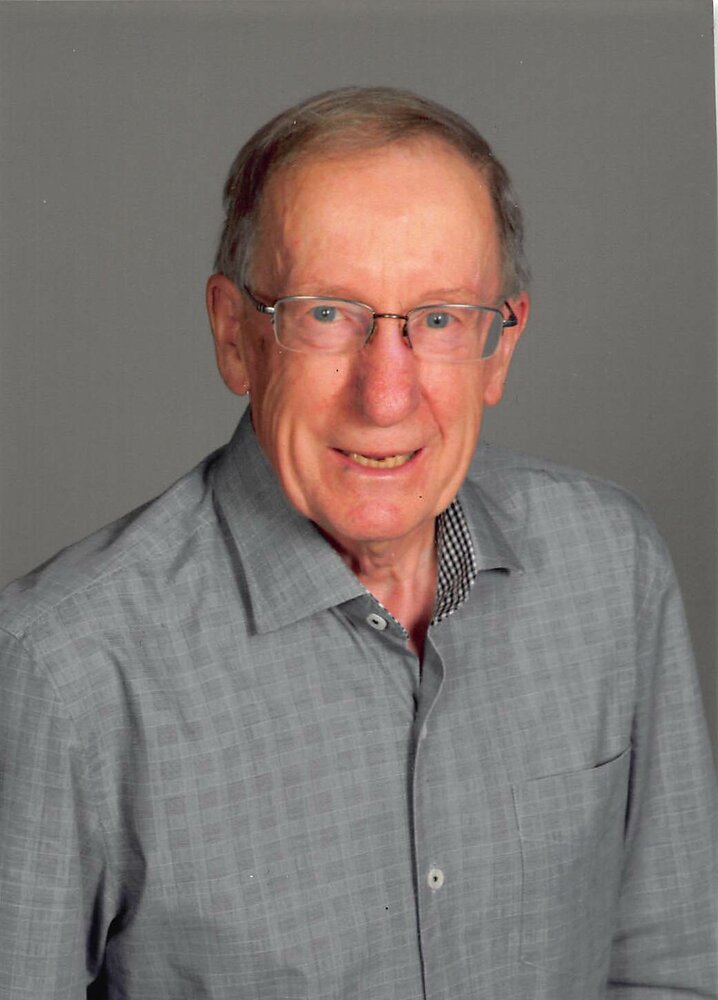 A Celebration of Life for Roger Lahm, 81, of Spirit Lake, will be held on Sunday, June 5, 2022 at 2:00 PM at First Presbyterian Church in Spirit Lake. The service can be viewed via livestream using the following link: fpcspiritlake.org/stream

Roger James Lahm, the son of Harry and Hazel (Knox) Lahm, was born March 12, 1940 in Lexington, Nebraska. After high school, Roger received his Bachelor of Science Degree from Kearney State College and his Masters at the University of Colorado Boulder.

In 1961, Roger was married to Elizabeth Jean Messerli until her passing in 1976. He met Karen Wheeler on a blind date and in 1978 they married and blended their two families into one. They celebrated forty-three years of marriage in 2021.

Roger was a dedicated science teacher. Teaching physics was what he loved the most. He continued to substitute teach in Iowa and Minnesota until his death. His love of teaching and his pride in his students is his legacy.

Roger liked reading, fishing, boating and telling stories. He enjoyed his time acting at the Spencer Community Theatre and Treasure Village and was a member of the First Presbyterian Church in Spirit Lake. Most of all, Roger loved his family and he was the best husband, father and stepfather to all of their children.

Roger passed away December 25, 2021 at Lakes Regional Healthcare in Spirit Lake, Iowa, due to a fall at his home.