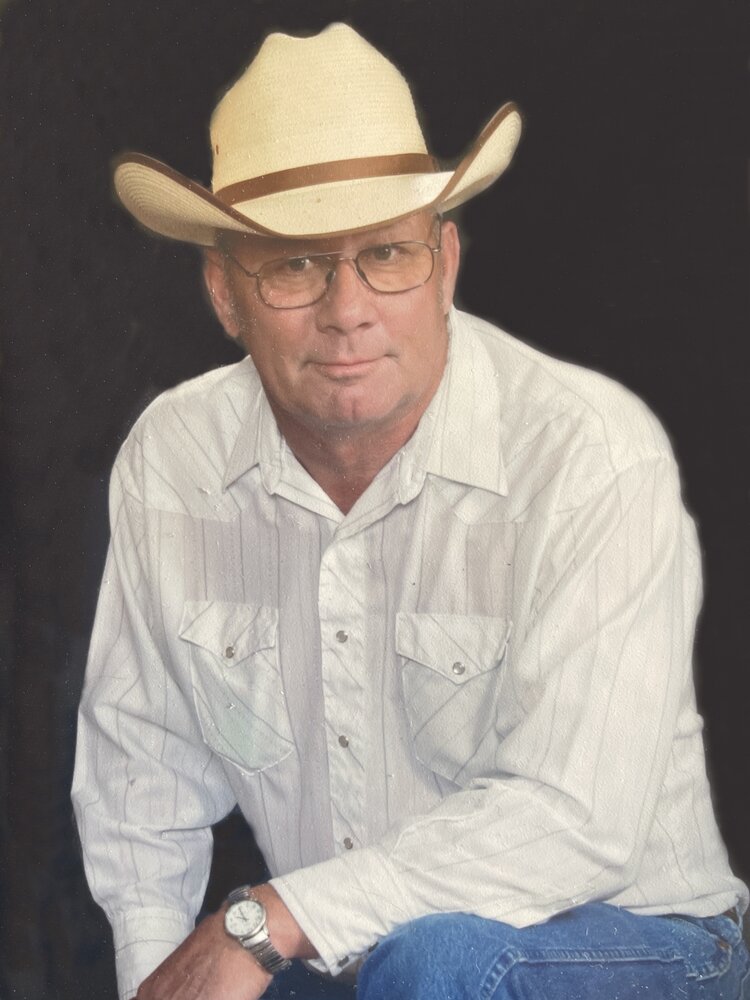 A funeral service for Jim Radcliffe, 73, of Spirit Lake, will be held at 10:30 am, Friday, January 7, 2022, at First Presbyterian Church in Spirit Lake. Interment will be at Lakeview Gardens Cemetery in Spirit Lake. Visitation will begin at 5 pm Thursday, January 6, 2022, with the family present from 5-7 pm at Turner Jenness Funeral Home in Spirit Lake.

To watch the livesteam of Jim's funeral, please click on the following link; https://www.youtube.com/watch?v=8u0W-7Ib0AU

James William Radcliffe was born to Benjamin Radcliffe and Dorothy (Edgar) Radcliffe on March 16, 1948, in LeMars, Iowa. He spent his early years in Marcus on the farm with his family, attending school there, and later moving to Sherman, SD where they continued to farm until 1959, when they moved to Spirit Lake and bought a farm Northeast of town.  Jim’s love of farming was instilled in him at a young age, as he and his 3 brothers worked the land with their dad. After their dad passed away in 1964, the boys continued farming and also did custom work for neighboring farmers.

Jim graduated from Spirit Lake High School with the class of 1967. He then joined the army in February of 1968. After attending boot camp in Ft. Lewis, WA, he went through military police training at Ft. Gordon, GA, then to Ft. Belvoir, in Fairfax, VA where he was in the 521st division of the military police compound for the remainder of his military career. He was discharged in February of 1970 on Friday the 13th, which he always said was the best day of his life.

Just days after returning home from the service, Jim met his future wife, Charlene Smith, and after a short whirlwind romance, they were married on June 19, 1970 in Spencer. Two sons were born to this union, Damon Charles, and Darin James. Jim and Charlene and their boys worked together, raising a large herd of beef cows and calves. In addition to farming, Jim also worked at Morrells in Estherville, and continued custom farming, and grain farming.  They moved to the home place and began farming that in 1984.   He purchased a tandem dump truck and grain trailers and started a small trucking business which he operated until 2018.  Jim also had a snow removal business which he started as a sophomore in high school, and continued until the winter of 2019.

Jim was a member of First Presbyterian Church for over 40 years where he loved ushering with his boys, and being involved with his church family. Anyone who knew him well would say he was a “people person.”  One of life’s highlights Jim enjoyed was meeting 3 of his army buddies and their spouses in Branson for a 4-day reunion to reconnect and share great times from 45 years ago!  Jim’s greatest joy came from spending time with his 5 grandchildren, whom he spent considerable time with. He enjoyed seeing them in their 4-H activities, working with livestock of their own, riding their horses, and helping with all of the farming operation, including baling hay, working ground, and helping with the planting and harvesting. Jim fought hard through diabetes, 4 major heart surgeries and in the past year was diagnosed with early stages of dementia, which caused him to have to slow down considerably. Anybody who knew Jim knew that did not make him a happy camper.