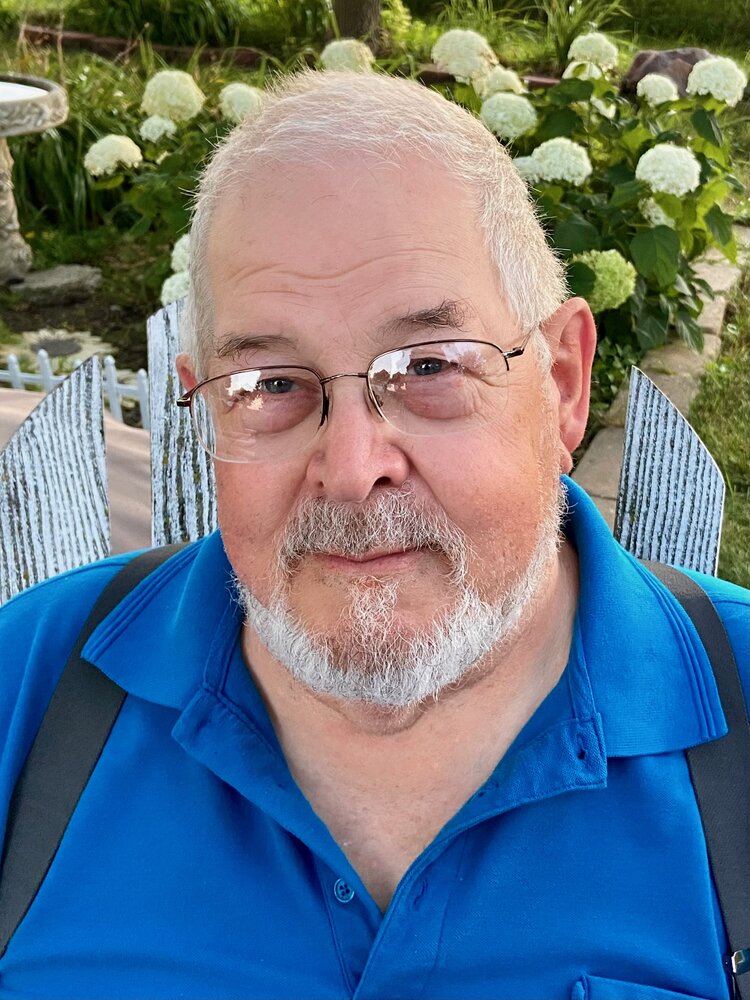 Charles (Chuck) Melvin Hiner, beloved husband, father, grandfather, and friend, passed away on Saturday, January 8th, at the age of 82.

Chuck was born on August 31, 1939, in Sac City, Iowa to James Franklin Hiner and Madge Ione Richards Hiner. He graduated from Sac City High School in 1958 and went on to receive a Bachelor’s Degree and Masters Degree in Education from Wayne State College, Wayne, NE. It was at college that he met the love of his life, Carol Ann Knudson, and they were married on December 22, 1963.

Chuck taught middle school in Hawarden, Sioux City, and West Des Moines, IA. While living in West Des Moines two daughters were born to the family: Tanja in 1967 and Kylee in 1971. In 1971 the family moved to Spirit Lake, IA, and Chuck began his lifetime career in sales, first working for Mayer Photography. He began selling tools and shop equipment for TriState Warehouse in Sioux Falls, SD in 1974, traveling from farm to farm in Iowa, Kansas, Montana, Idaho, and Washington. In 1997 he joined the sales team with TriState Grain Conditioning in Spirit Lake and continued there until his retirement. In 2000 he was in a serious car accident that led to the discovery of stage 4 cancer. By God’s grace and the wisdom of his doctors he survived and remained cancer free until June of 2021.

Chuck is preceded in death by his parents and younger brother James Lee Hiner. He is survived by his wife Carol Hiner, daughter Tanja Michels and husband Greg, daughter Kylee Halstead and husband Fred, grandson Evan Halstead and granddaughter Haylee Halstead. He will be fondly remembered by a large circle of family and friends who will miss his presence, wisdom, and great sense of humor.

A celebration of life service will be held at 11:00 a.m. on Saturday, January 15th at Immanuel Lutheran Church, Spirit Lake, Iowa, with lunch to follow. In remembrance of his life, it was Chuck’s wish that any memorial tributes be made in the form of charitable donations to St. Judes Children’s Research Hospital or Wounded Warrior Project.