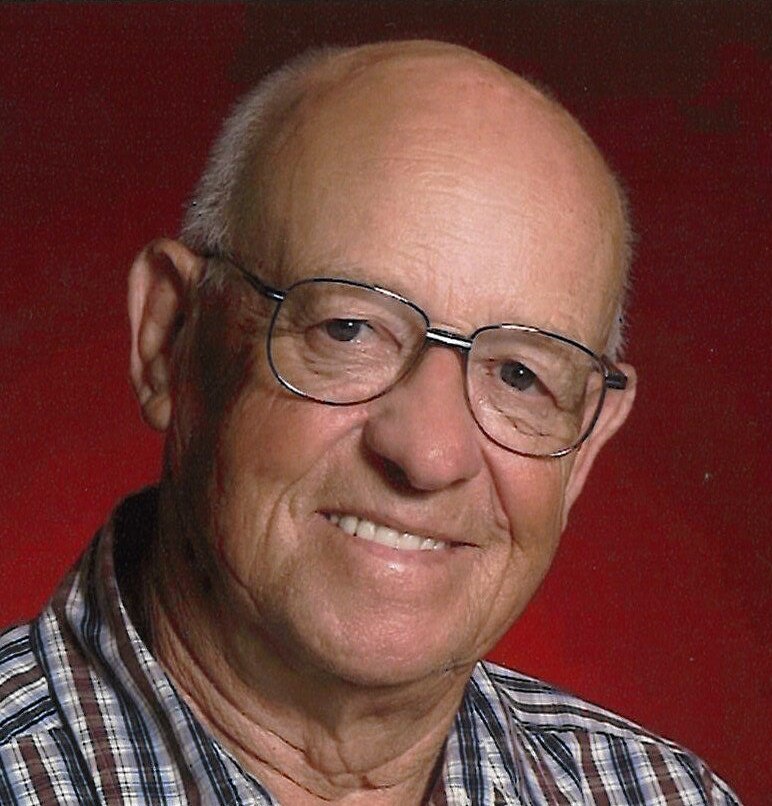 A funeral service for Duane Ellis, 87, of Spirit Lake, will be held Saturday, January 22, 2022 at 2:00 PM at the United Methodist Church in Spirit Lake. A visitation will be on Friday, January 21st after 3:00 PM with the family present from 5:00-7:00 PM at Turner Jenness Funeral Home in Spirit Lake.

Duane Arlo Ellis, the son of Fred and Ruth Ellis, was born on June 1, 1934, in Estherville, Iowa. Growing up, Duane attended school in Estherville and graduated from Estherville High School. Following high school, Duane enlisted in the United States Navy where he honorably served his country from January of 1954 to December of 1957. During his time of service, he earned the rank of Petty Officer Third Class.

After returning home from the Navy, Duane was united in marriage to Patricia Bendixen on August 17, 1958. The couple was blessed with three children.

Duane was, first and foremost, a loving husband, Dad and Grandpa. He loved square dancing with his wife, camping with his family and teaching his children sporting skills and to drive a stick shift on a hill. Vacations were a priority for him so long trips across the country in the back of a station wagon without any air conditioning remains a favorite memory for the kids. Once the children were grown, he and Pat enjoyed playing cards with friends, traveling to both local and exotic destinations as well as wintering in Texas for ten years. Seeing his grandchildren continued to be an important part of their travel plans right up to the end.

Duane was an avid fisherman. He enjoyed catching halibut in Alaska, salmon in Alaska and Washington, a sailfish in Mexico and walleye through the Midwest and during many trips to Canada with family and friends. He enjoyed catching fish so much that he gillnetted for the Iowa DNR for many years. We often believed his lifelong career to Berkley & Co, was just a way to supply his fishing gear! Other outdoor activities he enjoyed include feeding and then watching the birds from the kitchen window and enticing the squirrels up to the deck door to be hand fed the leftover bread.

Duane was an active member of the Spirit Lake Fire Department for over 30 years. He received the title of 2nd Lieutenant in 1991 and 1st Lieutenant in 1992. He was awarded the title of Fire Fighter of the Year in 2008. He was often hailed as “Pappy” by his fellow fire fighters and known to have a smile on his face. He was a pancake maker extraordinaire and would happily make a Mickey Mouse pancake when requested during the SLFD annual fundraising pancake feed. He was also a member of the Spirit Lake United Methodist Church, where he and Pat would often be found ushering for the early service and helping in the kitchen during Wonderful Wednesdays, and a member of American Legion Post 23.

Duane was involved in many sporting activities throughout his lifetime. From bowling, softball, and golf leagues in his younger years, to throwing horseshoes and beanbags with friends during the Senior Olympics in Texas. He was a competitive guy but didn’t let losing get in his way of having fun.