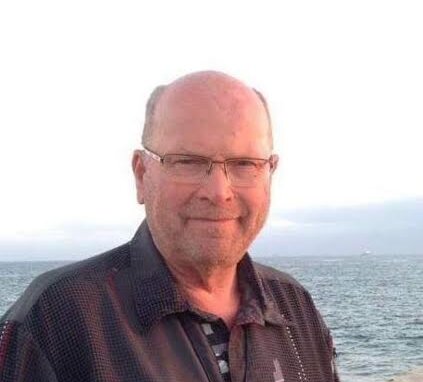 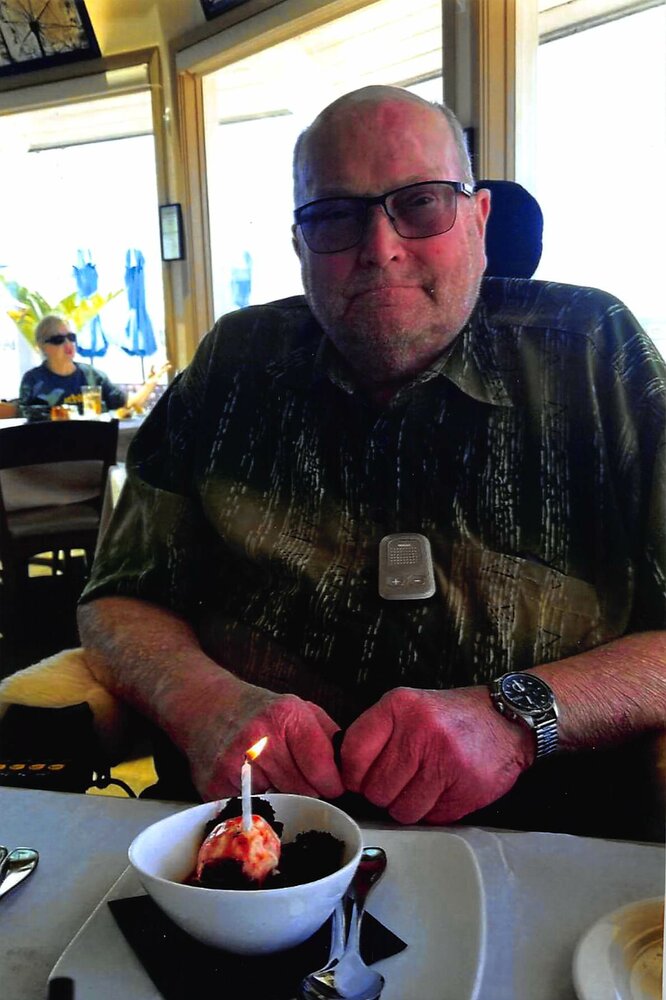 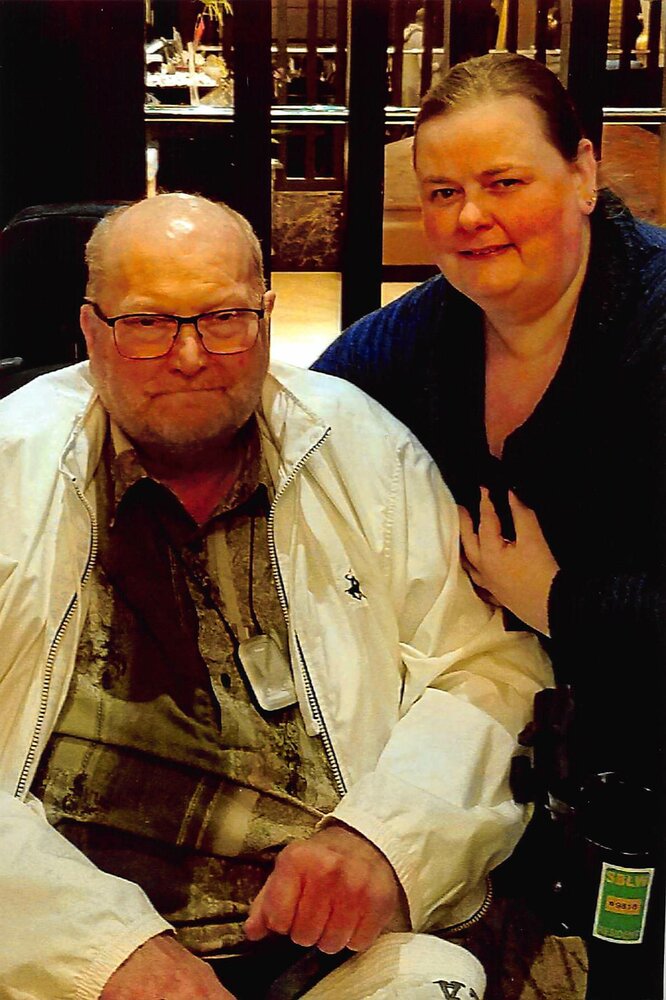 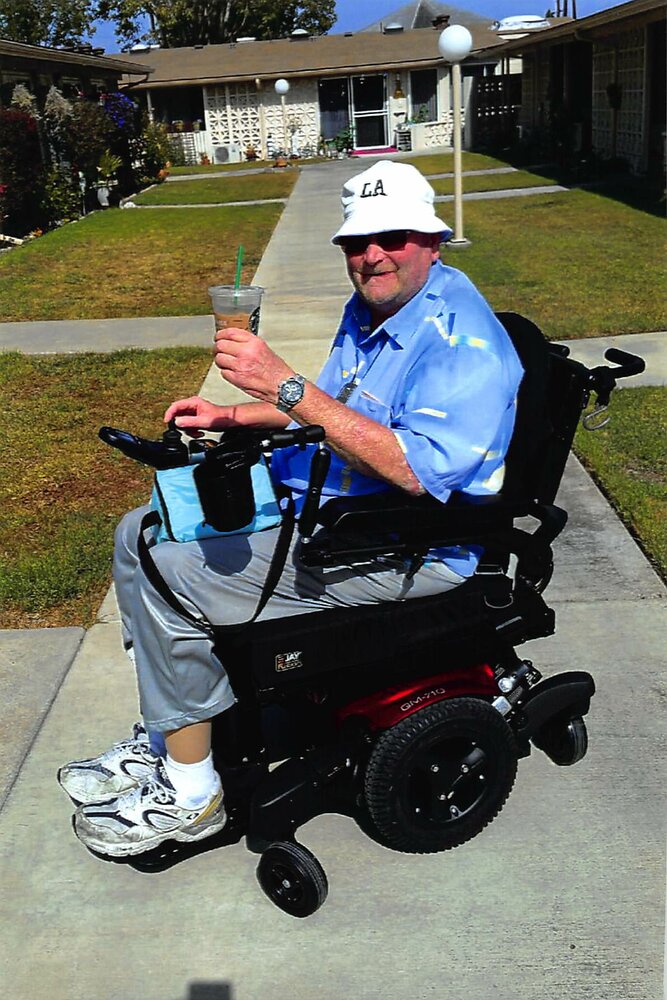 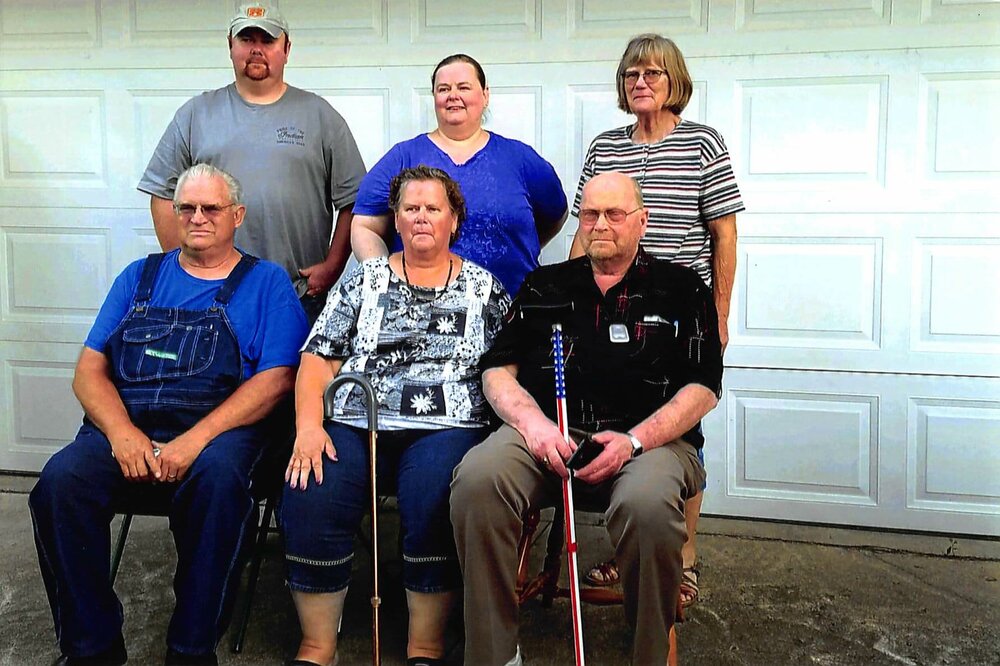 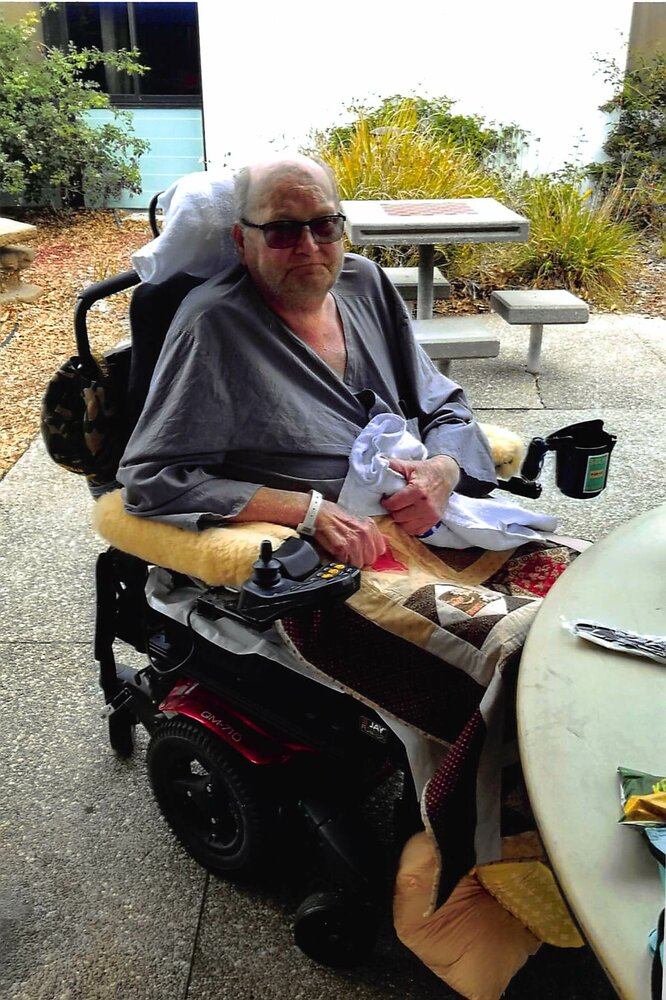 Services for Orville Berg, age 76, of Huntington Beach, California formerly of the Lakes Area, will be held at 1:30 pm, Sunday, May 22, 2022 at the Spirit Lake Senior Center in Spirit Lake. To watch the recording of the service, click the link: https://youtu.be/dIbfybZj0RY.

Orville passed away on January 21, 2022, at Huntington Valley Healthcare in Huntington Beach, California.

Orville Johnnie Berg started the greatest adventure of his life on January 21, 2022, after succumbing to cancer. Orville was born June 13, 1945, in Palo Alto County to Johnnie Clifford Berg and Esther Oneson. He attended Lake Park Community schools graduating in 1963 with honors. Orville continued his education at Iowa State University pursing an Ag Business bachelor’s degree in 1967. Orville was drafted into service in 1967 and honorably served his country in Vietnam where he was exposed to Agent Orange. During his service in Vietnam, he was called home for his father’s illness/death but then returned to Vietnam to complete his tour of duty. He was a Sargent and radio operator for his platoon. When discharged from Vietnam in 1969 he returned to ISU to complete a master’s degree in Ag Business. After graduating with his master’s degree, he taught high school vocational agriculture for a year in Lakeview, Iowa.

Orville’s love of the Iowa Great Lakes brought him home to manage the family farm in Lake Park, Iowa. Orville converted the family dairy to into a hog nursery. He was one of the first in Dickinson County to convert to contour terrace farming.

Orville married Kay Louise Logan (a city girl) on April 14, 1979. They made their home in the Iowa Great Lakes settling in Maywood on West Lake Okoboji. Both became pilots and enjoyed traveling. One of the highlights of their travels was visiting the Holy Land.  Orville became a real estate broker and was active in church. Orville and Kay supported the Awana Clubs International and worked hard to establish the Northwest Iowa Kinship Christian Radio station KJIA.

Orville was a proud member of the Rotary Club, Milford American Legion and the Spirit Lake VFW. He was a Dickinson County Soil and Water Conversation District commissioner from 1978 to 2006 and assistant commissioner from 2006 till his death. He was recipient of the Ace Corey Conservation Award. Orville was instrumental in setting up the Iowa Great Lakes Watershed Project.

After the death of his wife, Kay, in 2000, he began spending winters in California for his health. Orville loved the Iowa Great Lakes and spent many hours swimming, boating, diving, and jet skiing.

Orville was proceeded in death by both of his parents, wife Kay, brother-in-law Melvern Heller, brother-in-law Donald McClain, and sister-in-law Annette Mains. Left to champion his memory is his sisters Evelyn Heller and Delma (McClain) Anderson and several nieces and nephews.

Share Your Memory of
Orville
Upload Your Memory View All Memories
Be the first to upload a memory!
Share A Memory