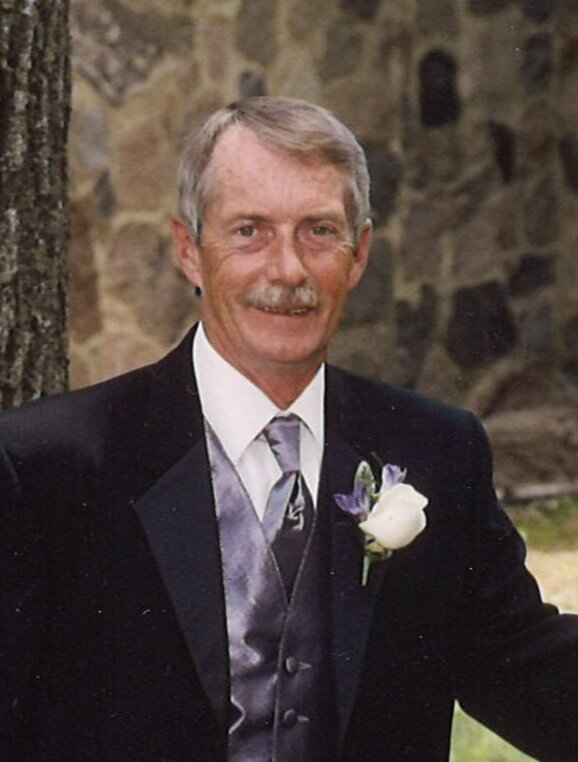 A Celebration of Life for Doug McIntire, 69, of Milford, will be held Saturday, June 18th from 4:00-7:00 PM at Florence Park in Milford. Memorials in memory of Doug can be directed to the family. Doug passed away January 28, 2022 at Ruthven Community Care Center.

Doug McIntire was born in Marcus, Iowa on January 3, 1953 to Earl McIntire and Gladys Walters, the third of five siblings. Doug’s family settled in Milford in 1964 when he was in the 6th grade. Doug graduated from Milford High School in 1971.  While in high school, Doug was active and had much success in basketball, football, track, and choir. After high school, he joined the National Guard until 1977. He worked for Well’s Blue Bunny until his employment at Buy Rite Foods. It was during this employment that Doug was able to make meaningful connections with many community members. One of Doug’s great joys was handing out  Halloween treats to the 100’s of visitors to his home . He also worked for his great friend Bob Glover, until his employment with the maintenance department for the city of Milford.  He remained employed there until April 2011 when he was able to retire.

Doug was married to Sandi White (Guthrie) in August of 1971. From this union Kent Douglas and Nikki Lee were born.

What started with a lengthy phone call and a blind date with Ginny Ficken in April of 2003, Doug and Ginny took on the task of building a home together in 2005 and then uniting in marriage on June 24, 2006. They enjoyed traveling to places near and far, including southwestern Colorado, Arizona, Hawaii and Ixtapa. Many of their adventures included their great friends, Jill and Bob Glover and were always filled with much laughter and many shenanigans.