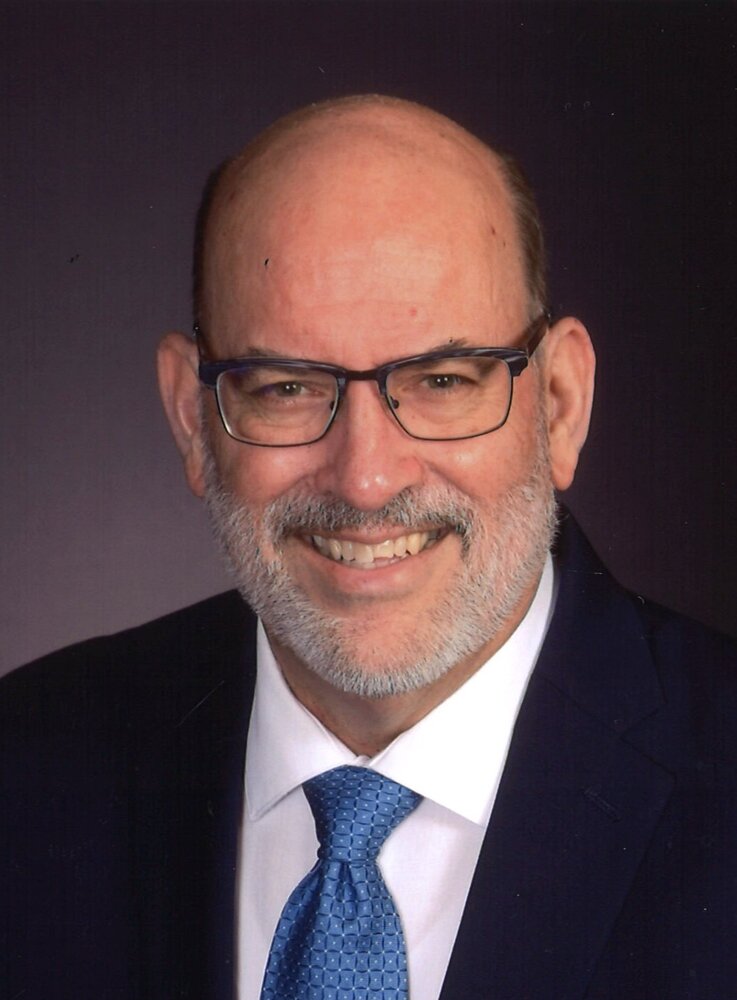 A funeral service for Paul Jepson, 64, of Spencer, will be held Saturday, February 5, 2022 at 1:30 PM at the First Congregational Church in Spencer. Visitation will begin one hour prior to the service at the church. To watch the live stream of the service, click the following link: https://youtu.be/NxtEHTP7efE.

Paul passed away January 31, 2022 at the Spencer Hospital.

Paul Christian Jepson was born October 31, 1957, to Magnus “Mac” and Dorothy (Petersen) Jepson. Mac and Dorothy farmed at that time between Moorhead and Woodbine, Iowa before moving to another farm between Woodbine and Dunlap. In 1968 the family moved to the farm along the loess hills east of Blencoe, Iowa which Paul thought of as home. He graduated in 1976 from West Monona High School in Onawa, Iowa where he was active in band, choir, drama, speech, track and cross country. Paul attended Morningside College majoring in french horn and instrumental music education, receiving a Bachelor of Music Education degree in 1980 graduating cum laude.

He began his teaching career in Treynor, Iowa where he taught 5-12 instrumental music. In 1983 he accepted the position of junior high band director in Red Oak, Iowa, where he taught for 20 years - 6 years at the junior high, 10 years at the high school, and four more years at the middle school. In 2003, he accepted the position of middle school band director at Spencer, Iowa where he remained until his retirement in 2016. Paul received his Master of Music degree with an emphasis in music education in 1990 from the University of Nebraska at Omaha.

Paul often said that when he retired he wanted to spend his time simply and do the things he enjoyed most - riding his bicycle, cooking good food, working in his yard and flower beds, reading, and hopefully, traveling with Deb.

Paul was preceded in death by his father, a brother David, a sister Kristine, a brother Marlon and his grandparents. Paul is survived by his wife, Deborah, daughter Emily Hirdler (Alex) of Springfield, Missouri, step-sons Christopher Jones of Gordon, Nebraska, and Nathan Jones (Mollie) of Parris Island, South Carolina, his mother, Dorothy Jepson of Onawa, Iowa, a brother Timothy of Kansas City, Missouri, and two nephews, Christian and Matthew Jepson of Kansas City, Missouri, many relatives and friends.

Memorials may be made to the Avera McKennan Foundation, the Multiple Myeloma Research Foundation, or the Ingemann Lutheran Church https://www.gofundme.com/f/restoreingemann

Share Your Memory of
Paul
Upload Your Memory View All Memories
Be the first to upload a memory!
Share A Memory