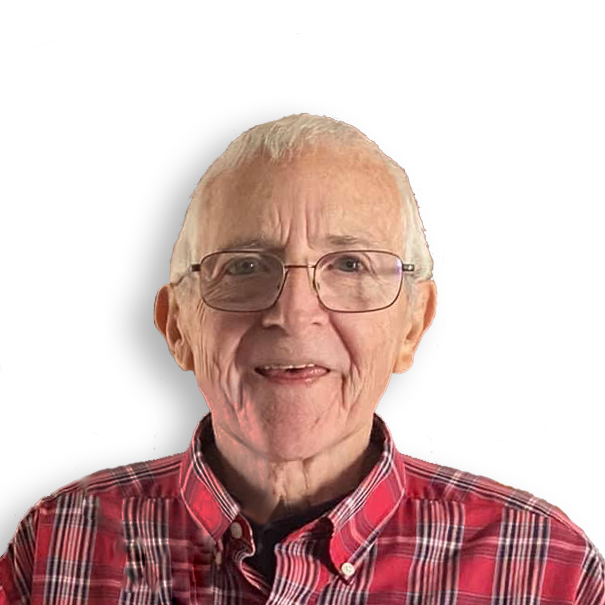 A funeral service for William "Bill" Willemssen, age 77, of Spirit Lake will be held on Thursday, February 17, 2022 at 11:00am at Downtown Church in Milford. Burial will be in the Lakeview Gardens Cemetery in Okoboji. Visitation will take place on Wednesday, February 16, 2022 from 5:00-7:00pm at the Turner Jenness Funeral Home in Spirit Lake.

William Edgar Willemssen, the son of Anthony and Arlowene (Guertin) Willemssen, was born on October 16, 1944, in Sibley, Iowa. As an infant, Bill was baptized into the Presbyterian church.

Growing up, Bill attended school in Sibley and graduated from Sibley High School in 1962.

On November 14, 1964, Bill was united in marriage to Mary Ann (Holst) Willemssen in Harris, Iowa.

Bill and Mary lived around the Cherokee area while Bill worked at Wilson’s in Cherokee as a meat packer for 40 years. The couple moved to Spirit Lake in October of 2004.

In his free time, Bill enjoyed working in the yard, walking the dogs, and playing cards. He never missed an opportunity to spend time with his wife, kids, grandkids, and great grandkids.

Bill was preceded in death by his parents; brother, Gordon Willemssen; and son, Bill Willemssen Jr.