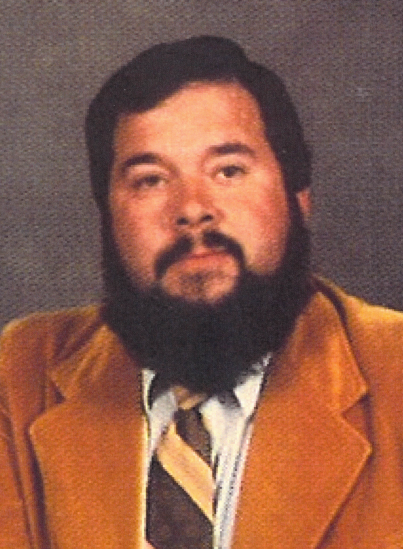 A funeral service for Steven Shuberg, age 73, of Spirit Lake will be held on Saturday, February 19, 2022, at 11:00am at Immanuel Lutheran Church in Spirit Lake. Burial will be in the Willow Creek Cemetery in Royal. Visitation will take place prior to the service from 10:00-11:00am at the church.

Steven Howard Shuberg, the son of Clarence Shuberg and Viola (Anderson) Hagedorn, was born on November 26, 1948, in Spencer, Iowa. Steven grew up in Arnolds Park where he attended school. He was a graduate of Arnolds Park High School.

After high school, Steven got a job working for the railroad before enlisting in the United States Navy. During Steven’s time of service, he served in Vietnam and earned the National Defense Service Medal, Vietnam Service Medal (with one star), Republic of Vietnam Campaign Medal (with device), Meritorious Unit Commendation (with one star), Good Conduct Medal, and the SERVPAC Battle Efficiency Award. Steven was honorably discharged on July 13, 1972. He was a member of the Spirit Lake VFW.

After returning home, Steven worked numerous odd jobs. In his younger years, he enjoyed being an outdoorsman including hunting, fishing, and trapping. In his later years, he enjoyed going to auctions, watching wildlife on the acreage, and driving his 86 Silverado with a 454 motor.