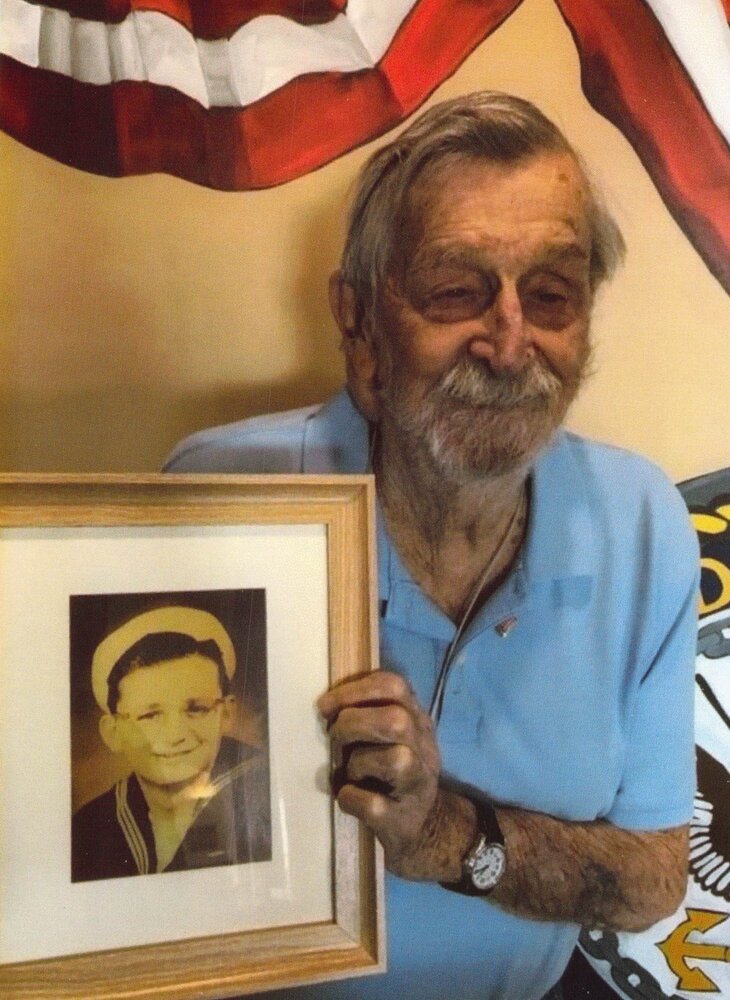 A memorial service for Irel Bruns, age 90, of Spirit Lake will be held on Tuesday, March 1, 2022, at 11:00am at the Turner Jenness Funeral Home in Spirit Lake. Visitation will take place prior to the service from 10:00-11:00am at the funeral home.

A few years after high school, Irel enlisted in the United States Navy on January 10, 1952. During his time in the Navy, Irel earned the National Defense Service Medal, Good Conduct Medal, United Nations Service Medal, and the Korean Service Medal. Irel was honorably discharged on January 1, 1956.

On August 28, 1952, Irel was united in marriage to June Rose (Trojahn) Bruns in Milford.

During his working career, Irel farmed with his dad and brother, Richard.  Irel and June also had a farrow to finish hog operation.

In his free time, Irel enjoyed reading, oil painting, puzzles, cards, fishing with the grandkids, watching sports, and with his dry sense of humor always picking on his grandkids in a teasing way. He and June also loved square dancing and tending to their garden as they were vendors at the Lakes Area Farmer’s Market for 27 years. Irel was a member of the Spirit Lake United Methodist Church, Dickinson County Pork Producers, Spirit Lake American Legion, Republican Party of Dickinson County Chairman, President of Southwest Minnesota District Square Dancing Group, and was a volunteer for the Superior Fire Department for 20 years.

Share Your Memory of
Irel
Upload Your Memory View All Memories
Be the first to upload a memory!
Share A Memory