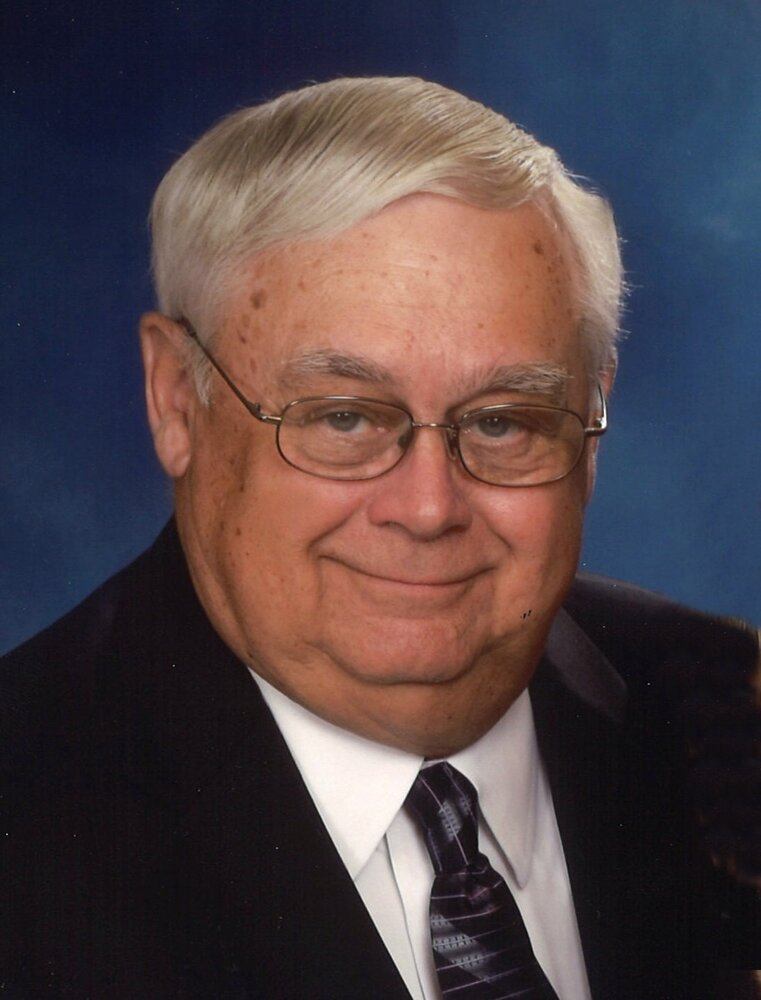 A Mass of Christian Burial for Bob Mulhern, age 78, of Milford, will be held Wednesday, April 6, 2022 at 10:30 AM at St. Joseph Catholic Church in Milford. Burial will be at Calvary Cemetery. Visitation will be on Tuesday, April 5 after 3:00 PM with the family present from 5:00-7:00 PM at Turner Jenness Funeral Home in Milford. There will be a Knights of Columbus Rosary Service at 6:30 PM.

Bob enjoyed growing up on the family farm in Sheldon Iowa, attending a small country schoolhouse and graduating from Sheldon High School.  After graduation he attended Iowa State University studying Agriculture.  He was called home early when his father became ill and passed.

During the summer of 1962 he met the love of his life, Marilyn “Mari” Schoo in Ashton Iowa, at a local drive in.  An unexpected car ride home led to a first date.  They were united in marriage on August 21, 1965.  After newly married, Bob became a member of the Air National Guard/Tactical Air Command as a radar maintenance technician.  Bob was stationed in Biloxi Mississippi and was where they welcomed their first child Matthew.

After serving in the National Guard, in 1967 they moved their young family back to Iowa where he worked in the grocery business in both Storm Lake and Cherokee.  Soon after, they welcomed Teresa followed by Jeffrey and Scott.  Changing careers, he began working for Prudential Insurance, moving to Spencer Iowa in 1972 and welcoming their 5th child Melissa.

In 1976 he decided to get back in the grocery store business opening a new store in Spirit Lake Iowa.  It was in Spirit Lake that their family grew with the blessed additions of Jennifer, Kelly and Mark.

Finally in 1993, his life-long dream of farming became a reality with a purchase of a farm in Milford Iowa. It was there that Bob and Mari resided and enjoyed the peaceful country life to this day.

You could always find Bob enjoying a good card game, visiting with anyone who entertained his endless jokes, fishing with his sons and grandsons, picnic’s, traveling to where ever with Mari, attending sporting events, especially his grandchildren’s, and of course, being with his kids no matter what.  He made the BEST popcorn and always had a “Coke” waiting for you!

Bob was proceeded in death by his Son Matthew, Granddaughter Meredith, parents Stella and Dale Mulhern,  In-Laws Joe and Pauline Schoo and many beloved family members.

Share Your Memory of
Bob
Upload Your Memory View All Memories
Be the first to upload a memory!
Share A Memory