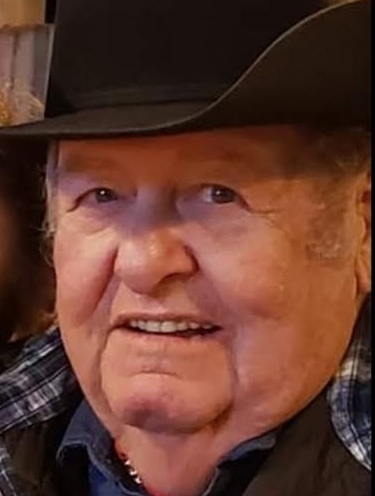 A funeral service for Ron Ihnen, age 81, of Superior, will be held Saturday, April 23, 2022 at 10:30 AM at Trinity Lutheran Church in Sioux Valley, Minnesota. Burial will be at Sioux Valley Cemetery. Visitation will take place on Friday, April 22nd from 5:00-7:00 PM at Turner Jenness Funeral Home in Spirit Lake.

Ronald Dean Ihnen, the son of Ben and Minnie (Fries) Ihnen, was born on June 27, 1940, in Lake Park, Iowa. Growing up, Ron attended school in Sioux Valley, Minnesota and later graduated in 1959.
In 1963, Ron enlisted in the United States Army where he honorably served until 1969. During his time of service, he earned the rank of E4.

On December 9, 1972, Ron was united in marriage to Glenda (Watje) Anderson in Harris, Iowa.

Throughout his life, Ron lived in Sioux Valley, Minnesota and Superior, Iowa. He was a member of the Trinity Lutheran Church in Sioux Valley and the American Legion Post 0614.

Ron was a country man at heart, he enjoyed riding horses as well as attending rodeos, chuck wagon races, and Waverly horse shows. He loved farming and breaking horses. He liked to enjoy his favorite drink (whiskey and 7up), his favorite snack (peanuts and Pepsi, mixed together), listening to country music, watching John Wayne movies and any western tv show or movie.

Share Your Memory of
Ron
Upload Your Memory View All Memories
Be the first to upload a memory!
Share A Memory