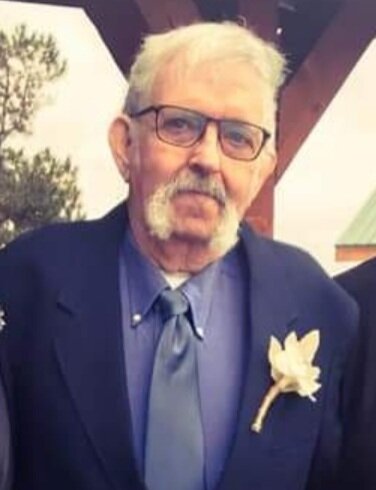 A memorial service for Jim Johnson, 72, of Royal, will be held Saturday, April 30, 2022 at 11:00 AM at Bethlehem Lutheran Church in Royal. Visitation will begin one hour prior to the service.

James Carol Johnson, the son of Jack and Lois (Rauhauser) was born July 18, 1949, in Spencer, Iowa. He attended school in Joliet, Illinois and Ruthven Ayrshire before graduating from Everly in 1967. Jim enlisted in the United States Air Force in 1967 and was honorably discharged in 1971.

Jim enjoyed cheering on the Iowa Hawkeyes, Minnesota Vikings and the Minnesota Twins. He also liked bowling, softball, watching TV and loved his time playing with his grandson, John.

Jim passed away April 23, 2022 at his home in Royal at seventy-two years of age.

Share Your Memory of
Jim
Upload Your Memory View All Memories
Be the first to upload a memory!
Share A Memory