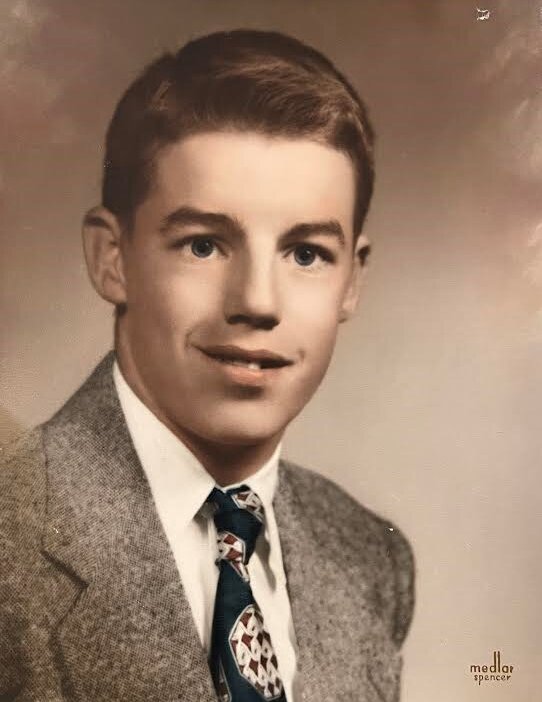 In lieu of flowers, the family requests memorial be given to the American Diabetes Association, P.O. Box 7023 Merrifield, VA  22116-7023 or given to the family directly.

Orval Dean Brawner, the son of Earnest and Margaret (Hanson) Brawner, was born on September 17, 1936, in Everly, Iowa.

Orval worked on the family farm before enlisting in the United States Army on November 17, 1959. During his time of service, Orval earned a rank of SP4 (E-4) and the Good Conduct Medal. He was honorably discharged on November 30, 1965.

On November 29, 1959, Orval was united in marriage to Karen Jensen at the Little Sioux Lutheran Church.
Orval worked at GNB battery factory for many years before they closed down. He was working as a stockman at the same Walmart where his wife worked in Leavenworth. They retired in 2003 and moved to Terril, Iowa. He could talk with anyone as if he had known them for years. He was known to his children as Pop. To his many friends he was Orv or Orvie.