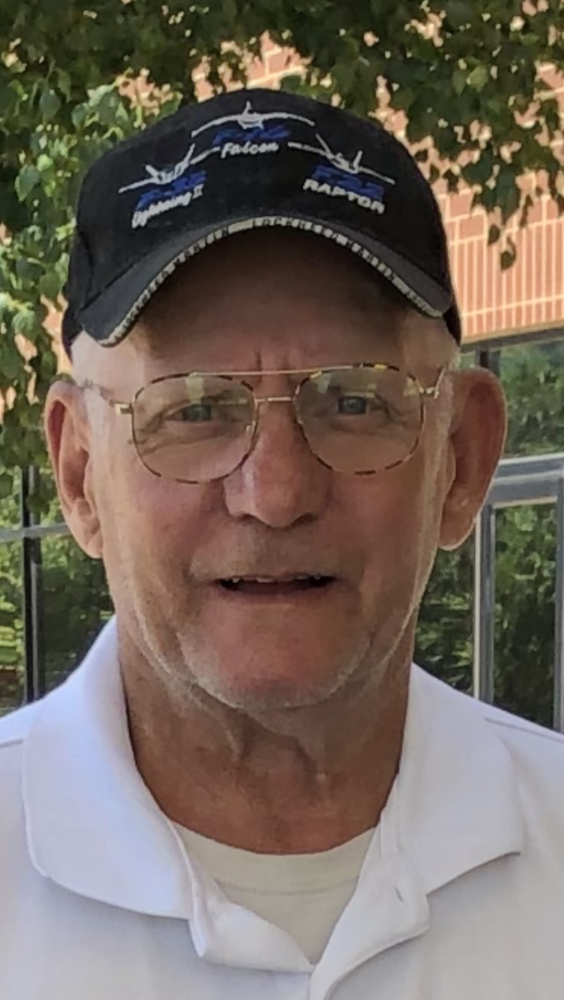 A visitation for Wayne Fitchett, 77, of Milford, will be held Monday, May 9, 2022 from 10-11 AM at Turner Jenness Funeral Home in Milford. A graveside service will be held at 11:00 AM at Milford Cemetery followed by a lunch at the St. Joseph Catholic Church Parish Center.

Wayne passed away unexpectedly on Tuesday, May 3, 2022.

The oldest of four children, Wayne was born Sept. 30, 1944 at Spencer, IA to Raymond and Ruth (Madsen) Fitchett. He grew up in the Newell, Spencer and Milford communities, where he graduated from Milford High School in 1963. He enlisted in the United State Air Force in July of 1965 and served his country for seven and a half years in Vietnam and Greenland.

On June 1, 1967 he married Theresa Childs in Wichita Falls, TX to which two children, Terina and Steven, were born. After his honorable discharge from the Air Force, he worked at Halsne’s International, in Spencer for nearly 20 years as a diesel mechanic followed by various odd jobs in the lakes region including serving as Arnolds Park Police Chief. He never retired, working right up to his time of death.

Wayne loved to play pool, was an avid Nascar and Iowa Hawkeye fan. He enjoyed time with his grandchildren and family. His legacy will live on in his wish to be an organ donor.

He was preceded in death by his parents, Raymond and Ruth Fitchett; his granddaughter, Kimberly Fitchett; and his wife, Terri, in November of 2017, after 50 years of marriage.

The family requests in lieu of flowers, a memorial fund has been established to benefit Wayne’s favorite charities.