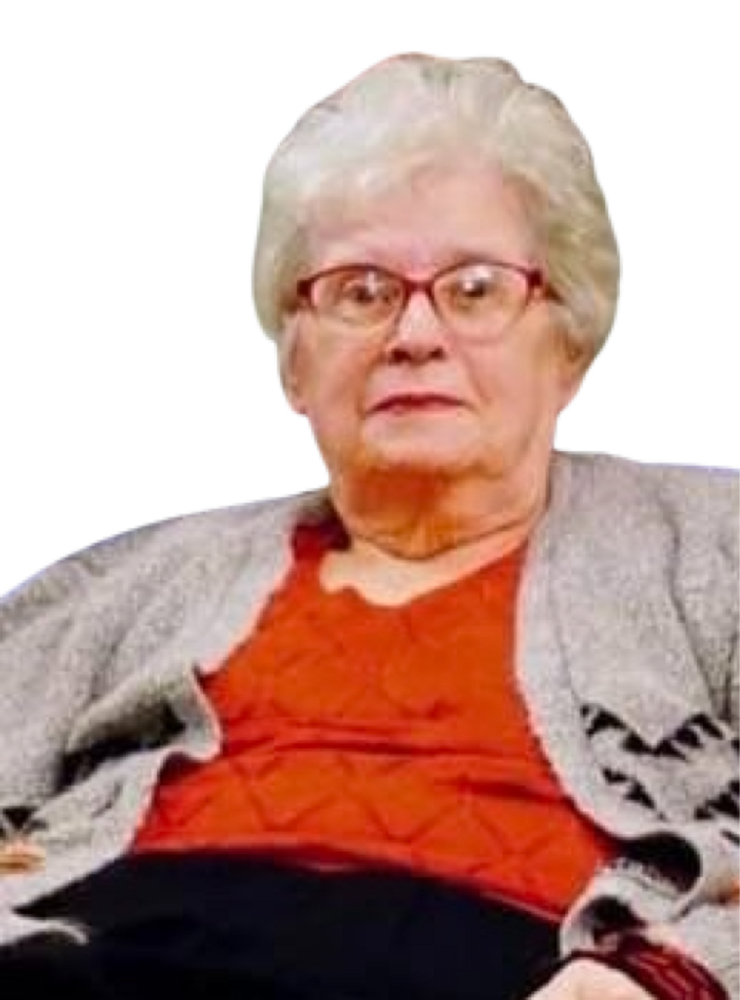 A funeral service for Diane Trojahn, 82, of Milford, will be held Saturday, May 7, 2022 at 3:00 PM at United Methodist Church in Terril. Burial will be at Memory Gardens in Spirit Lake. A visitation for Diane will be on Friday, May 6th from 5:00-7:00 PM at Turner Jenness Funeral Home in Milford.

Diane Delores Trojahn, the daughter of Kenneth and Alyce (Maranell) Dingel, was born on March 31, 1940, in rural Sanborn, Iowa. Diane was raised in Ocheyedan before moving to Terril in 1952.

On June 9, 1957, Diane was united in marriage to Orlin Trojahn at the United Methodist Church in Terril. The couple made their first home in Fostoria before moving to Milford in 1961 and then to Terril in 1970. The couple moved back to Milford in 2012.

Diane was a member of the United Methodist Church in Terril. She also was a Square Dance caller and enjoyed crafting, ceramics, and woodworking.

Diane passed away May 4, 2022, at Accura Healthcare in Milford.

Diane was preceded in death by her husband, Orlin in 2012; her parents, Kenneth and Alyce Dingel; and her daughter-in-law, Nancy Trojahn.

Share Your Memory of
Diane
Upload Your Memory View All Memories
Be the first to upload a memory!
Share A Memory