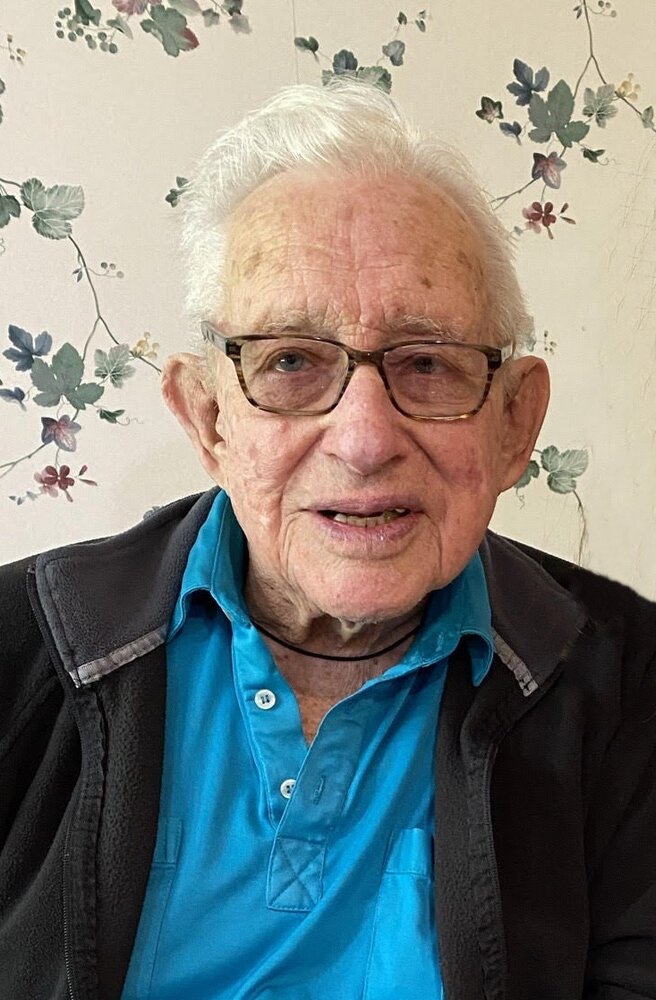 Rodney passed on May 12, 2022, at Accura Healthcare in Spirit Lake.

Rodney Rusch Graham, the son of Frank and Dora (Rusch) Graham, was born on December 29, 1926, on a farm south of Lake Park, Iowa. After graduating from high school, Rodney worked on the family farm.

On August 7, 1949, Rodney was united in marriage to Charlene Graham in Spirit Lake. The couple started married life on the family farm before Rodney enlisted in the United States Army. He honorably served his country from February 14, 1952, until November 24, 1953. During his time in the service, Rodney earned the rank of Corporal.

Rodney was a Lake Park native for his entire life, living on the farm and working the land. He and Charlene wintered in Mesa, Arizona. They made the move to town from the farm in 1990.

Throughout his life, Rodney was active in his community and was a member of the Lake Park United Methodist Church, VFW, Masons, Shrine, Farm Bureau, and was a 4H Leader. He also served as a school board member at one time as well as on the ILCC board.

In his free time, Rodney enjoyed golfing, traveling, making trips to Dairy Queen for blizzards, and antique tractor riding where he was celebrated as the oldest driver. Rodney loved farming and spent most of his life as a farmer, his last combine ride was during the harvest in November of 2021 when he was 94 years old. Rodney especially enjoyed his family, children, grandchildren, and great-grandchildren.

Rodney passed on May 12, 2022, at Accura Healthcare in Spirit Lake.

Rodney was preceded in death by his wife, Charlene Graham; son, Kipper Graham; grandson, Bradley Graham; and his parents, Frank and Dora Graham.

Get Directions
Tuesday
17
May