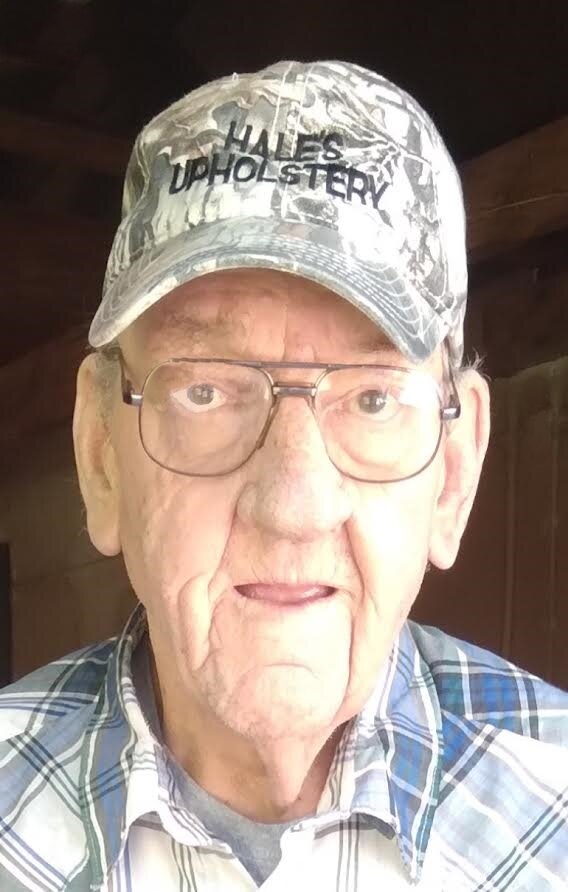 A funeral service for Gary Hale Sr., age 85, of Lake Park, will be held on Monday, May 23, 2022 at 1:00pm at the Turner Jenness Funeral Home in Lake Park. Burial will take place in the Silver Lake Cemetery in Lake Park.

Gary Wayne Hale Sr., the son of Clyde and Selma (Olson) Hale, was born on May 31, 1936, in Spirit Lake, Iowa. Growing up, Gary attended school in Lake Park and graduated high school.

Shortly after high school, he enlisted in the Army, but was forced to return home after the death of his father on Gary’s 20th birthday. He spent the rest of his life caring for his mother, his younger siblings Betty and Dick, his wife Marge, and his son Gary Jr.

On July 25, 1976, Gary was united in marriage to Marge Hale in Bigelow, Minnesota.

Gary was a proud resident of “Lake Park, America”, where his sense of humor and many original sayings made him a friend of many in the community.

He was proud of his lifelong career as a truck driver where he logged over 11 million miles without an accident.

He was a member of the Teamster’s Union, the American Legion, and the Presbyterian Church.

In his free time, Gary was an avid baseball fan who enjoyed sitting in his garage, having a Bud Light, and listening to the Twins on the radio. When he wasn’t working, his main focus was whatever activities his son, Gary Jr., was participating in.

Those left to cherish his memory include his sister, Betty; brother, Dick; and son, Gary Jr.

Gary was preceded in death by his parents, Selma and Clyde Hale and wife, Marge Hale.

The family extends an invitation to fellowship after the service at Silver Lake Country Club.