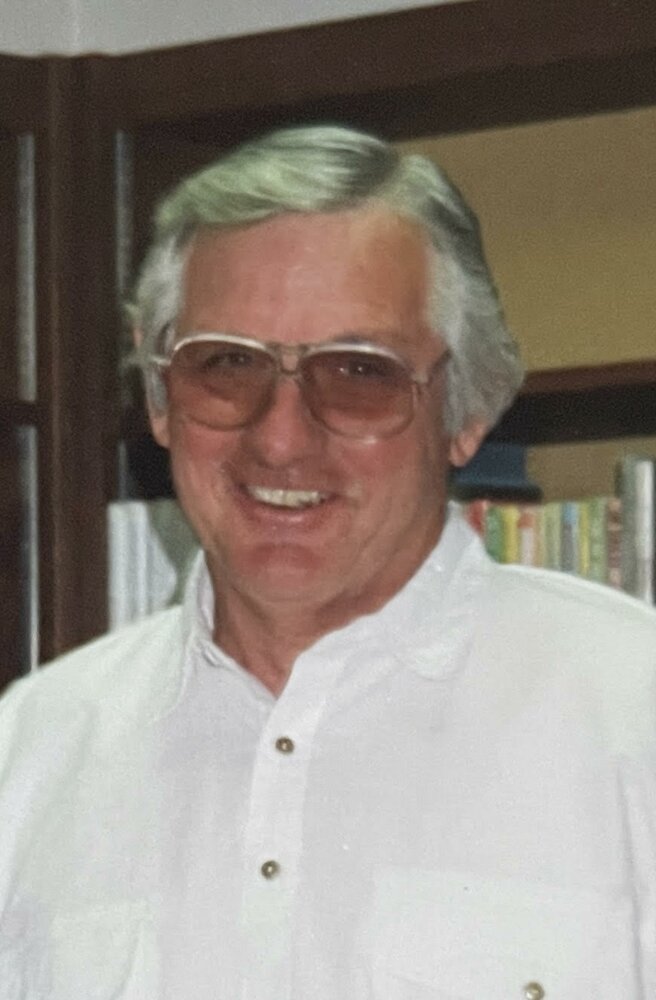 A memorial service for Gene Reynolds, age 87, of Milford, Iowa will be held on Monday, June 27, 2022, at 4:00pm at Faith Community Church in Milford. A time of visitation and luncheon will be immediately following the ceremony at Gull Point State Park.

Eugene “Gene” E Reynolds Jr. was born June 29, 1934 in Milford, Iowa to Eugene Sr. and Marietta Reynolds. Gene went to be with the love of his life June 22, 2022. Gene joined the Navy at age 17 and after the Navy he came back to work with his father at Reynolds Plumbing and Heating where he eventually took over the business. Gene spent most of his retirement years at Shoppers Supply/Bomgaars as your friendly plumber!

On May 26, 1956 he was united in marriage to Carol Lee Brower and the family lived in a house in Milford that Gene built himself. In 1957 they were blessed with their first born Julie, three years later they were blessed again with their son Marc.  Gene was an avid hunter and fisherman and a charter member of Pheasants Forever.