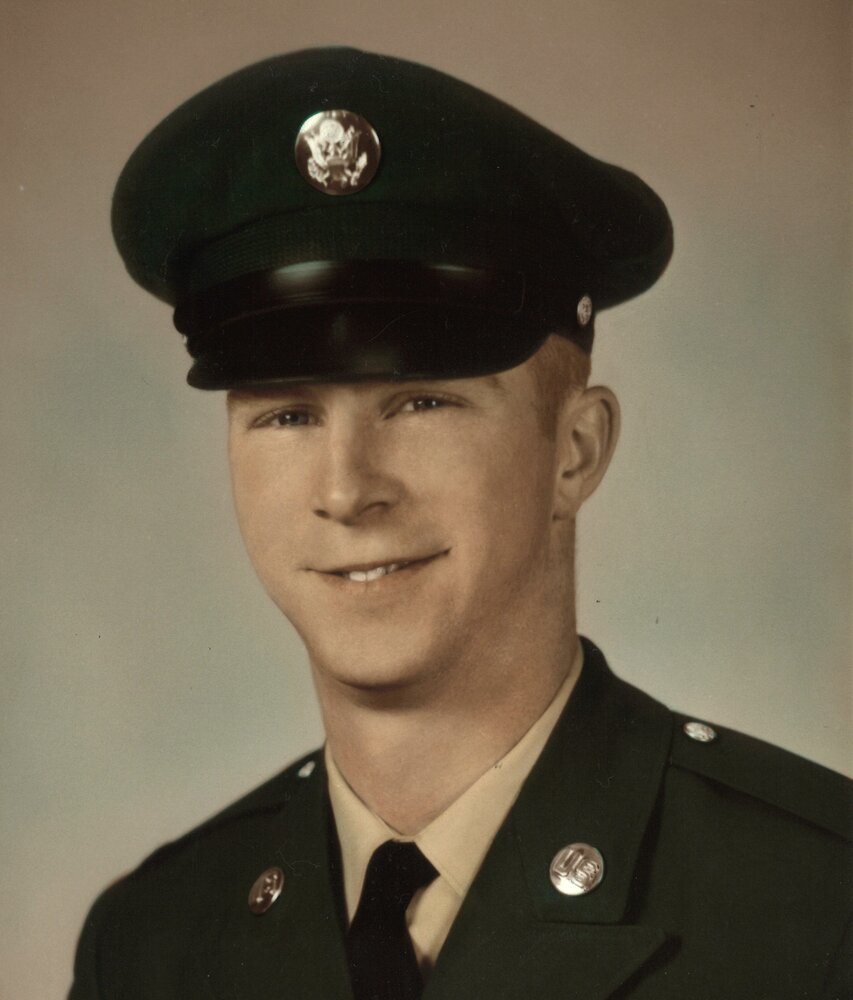 Raymond Robert Von Holdt, the son of Raymond and Ila (Walker) Von Holdt, was born December 9, 1946 in Spirit Lake, Iowa. After graduating from Harris Lake Park in 1965, Ray was drafted into the United States Army and was honorably discharged in January, 1968.

On June 1, 1968, Ray was married to Alice Perkins. He worked as a carpenter most of his life and enjoyed woodworking, crafts and making furniture. In his spare time, he also like to hunt, fish and garden.

Ray passed away July 10, 2022 at Accura Healthcare in Spirit Lake, Iowa at seventy-five years of age.

He is survived by his wife, Alice Von Holdt of Lake Park; sisters-in-law, Darlene Wallin and Kathy Perkins; six nephews and many great-nieces and great-nephews.

Ray was preceded in death by his father, mother, in-laws, two brothers-in-law and many aunts and uncles.

Share Your Memory of
Ray
Upload Your Memory View All Memories
Be the first to upload a memory!
Share A Memory