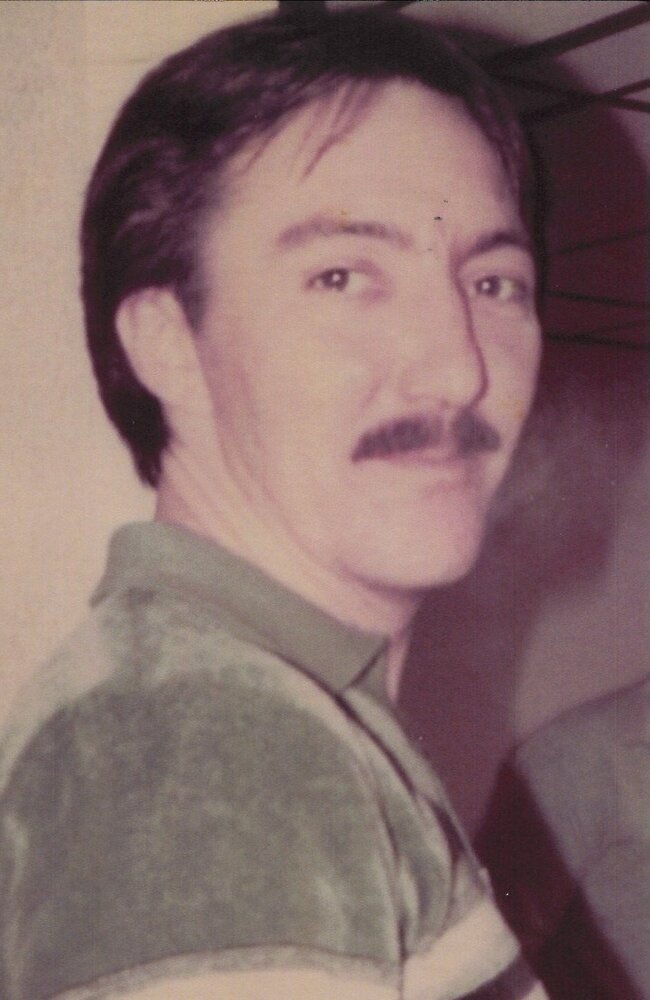 A memorial service for Brian Schwarting, 70, of Harris will be held Monday, August 8, 2022 at 2:00 PM at United Methodist Church in Harris.

Brian Dean Schwarting passed away peacefully at his home in Harris, IA, on Monday, August 1, 2022. He was born on November 11, 1951, to Milton and Lorraine (Lee) Schwarting in Sibley, IA, the eighth child born to what would become a large family of 13 children. He was baptized at the United Methodist Church in Harris and he would grow up doing all the things boys could do in a small town. In his teens he was the first of three brothers to go to work for his cousin Barry Forbes at his meat processing business in Harris where he learned to become a meat cutter. He would use this skill at various times throughout his life, working for Barry and his brother Kevin who owned The Butcher Shop in Lakefield, MN.

Brian graduated from Harris-Lake Park Community School in 1970 and like two brothers before him he would join the U.S. Navy in 1971 where he  served aboard the USS Flint during the Vietnam Conflict. His duties aboard ship included that of a chef but he primarily worked as the ship’s meat cutter. He was proud to have served his country, talking often about his time in the Navy. He supported various military organizations financially through the years and was also a member of the American Legion in Ocheyedan, IA.

After his honorable discharge in 1975, Brian settled in South Sioux City, NE. where he worked as a meat cutter at Iowa Beef Processors in Dakota City. He later moved back to Harris, where he would use his meat cutting skills again working for family members.

He went to work at Pure Fishing in Spirit Lake in February of 1994 until he retired from there in April of 2012.

When he wasn’t working he loved to go fishing, and enjoyed swapping stories about fishing with anyone who would listen. He also enjoyed going hunting especially when he had his black Lab “Bud” at his side. He liked to brag a little  about catching a 41 pound catfish at a tournament in Minnesota which earned him first place. He loved movies, music, and was a huge sports fan cheering for his two favorite teams, the Raiders and the Red Sox. He enjoyed spending time with his large extended family and friends. He was fondly known by his siblings and friends as “Gizzard” and was always willing to lend a hand when someone needed some help.

He will be missed many but especially by his siblings, he was really a good guy!