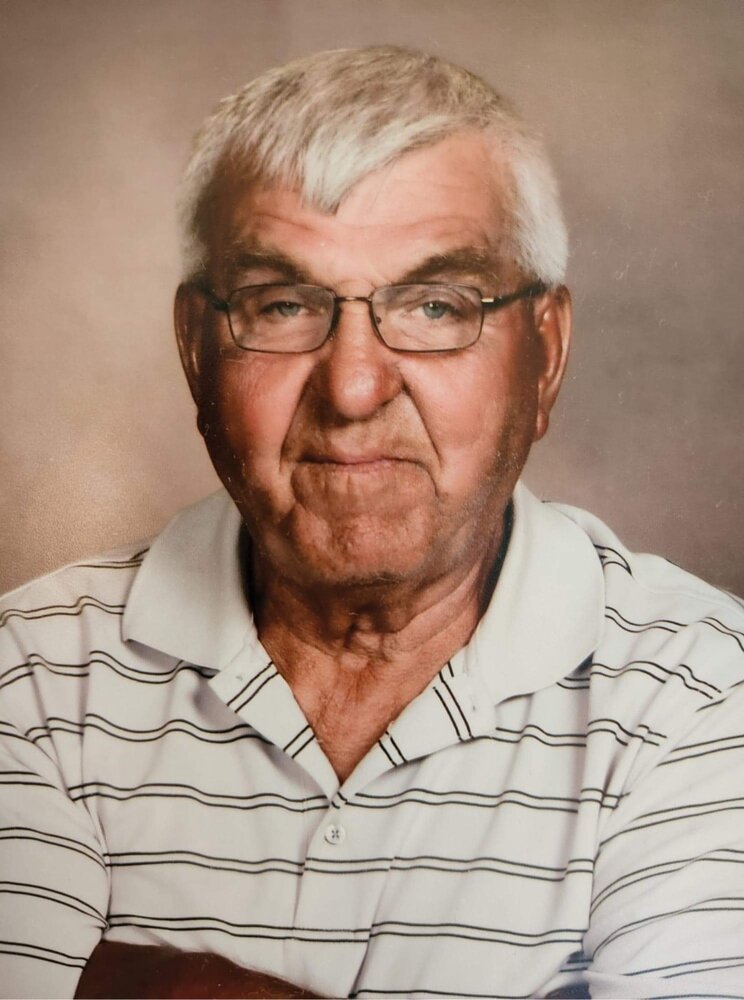 Tom was born on December 2, 1947, to Alvin and Donna Larson. After Tom graduated from Milford High School in 1965, he joined the US Army and served his country in the Vietnam War. After returning home to Milford, he began working and eventually retired from the Milford Elevator.  Upon retirement he mowed lawns at Woodland Hills Golf Course and the City of Milford. Tom was an active member of the Milford American Legion Post 0384. On July 15, 1988, he married Lin Kelley.

A memorial service will be held Tuesday, August 16, 2022 at 2:00 pm at First Lutheran Church in West Okoboji. Burial will be at Lakeview Cemetery in Spirit Lake.

Share Your Memory of
Tom
Upload Your Memory View All Memories
Be the first to upload a memory!
Share A Memory