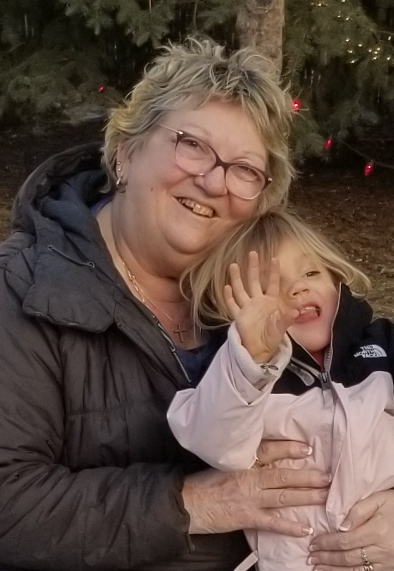 A funeral service for Joni Woodley-Hawks, age 67, of Sioux Falls, South Dakota will be held for her close friends and family.

Joni attended the Sioux Valley School of Nursing and graduated in 1976 as a registered nurse. Later in life, she earned her B.S. Nursing Degree at South Dakota State University. Joni lived in the Sioux Falls area throughout her life and retired as the Nurse Case Manager at Sanford Hospital in 2017. Joni was very proud of her career as a nurse and was very passionate for those she cared for, especially those that needed a voice or were less privileged.

On June 6, 2016, Joni was married to Michael Hawks in Sioux Falls, South Dakota. Joni enjoyed flowers, gardening and taking care of the sunroom plants. She had a doll collection and a vast collection of personal momentos that made her happy. Joni's greatest joy was raising her three lovely daughters.

Joni passed away peacefully surrounded by her family on September 19, 2022 at Sanford Heart Hospital in Sioux Falls, South Dakota at sixty-seven years of age.

She is survived by her husband, Michael Hawks; daughters, Alicia Nicole Armstrong, Alexis Armstrong and Ashli Jones and her husband, Matthew; her adored granddaughter, Livi Dee Jones; brother, Larry Woodley of Fox Island, Washington and his family; sister, Julie Dirks of Milford, Iowa and her family.

Joni was preceded in death by her parents, Delmer and Joan Woodley and her older brother, Ronni, who passed away at the age of four.