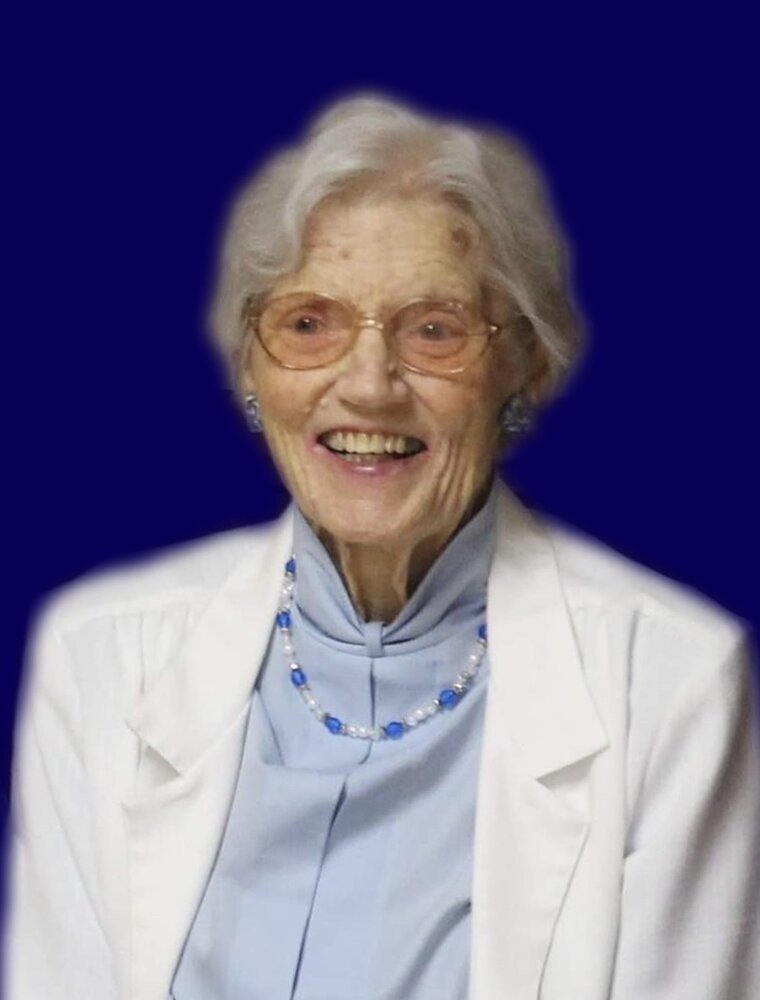 A funeral service for Ruth Bonsall, age 93, of Spirit Lake will be held 10:30 am, Wednesday, September 28, 2022, at the United Methodist Church in Spirit Lake.  Interment will be at Lakeview Cemetery in Spirit Lake.

Visitation will begin at 5 pm, Tuesday, September 27, 2022 at Turner Jenness Funeral Home in Spirit Lake with the family present from 5 - 7 pm.

Ruth was born September 10, 1929, daughter of John Henry and Elsie Mae (Marsh) Jones in Primghar, Iowa. She attended school in Primghar where she was known for her penmanship and would bless her family and friends with many cards and letters. While in high school she was a secretarial assistant to the superintendent. Ruth also was a movie theatre usher where she grew her love of old Hollywood. Her favorite being Rhett Butler in “Gone With The Wind”. She grew up with modest means so hence came her saying “of being pioneer stock”.

During the summer season her family would come to Okoboji to work at many jobs such as Fillenwarth Cottages, Red’s Cafe, and her family for a time had a restaurant located in the amusement park which Ruth named the Cozy Nook. This is where a young man home from WWII would whistle at a red headed young lady of Irish descent that led to Ruth marrying the love her life, James Bonsall, on June 23, 1947. James was then called up to serve in the Korean War. Ruth and James lived in Fort Leonard Wood, MO, Madison, SD, Spencer, IA and Storm Lake, IA before returning to their beloved Spirit Lake where they would make a life together for 61 years and dulled the wax on many a dance floor.

Ruth could be seen pulling a wagon with her children as she sold Avon. In later years, Ruth worked at Ballantyne Jewelry Store. The Spirit Lake United Methodist Church was very important to her as she held an office with the Women’s Ministry for 50 plus consecutive years.

Ruth was all about family and being the best mom and wife she could be. Her family mutually agree hands down that she was tops at baking and cooking. Ruth and her sister-in-law always competed on who would find the next best recipe.

It was hard for Ruth to find enough hours in the day to enjoy her pastimes of drawing, reading, taking walks, playing cards, music and she loved the yearly vacations with her favorite being Branson, MO and many know her from her loyalty to Rock the Roof. Since Ruth had a September birthday she thought that it needed to be celebrated daily at the Spencer Fair.

Share Your Memory of
Ruth
Upload Your Memory View All Memories
Be the first to upload a memory!
Share A Memory