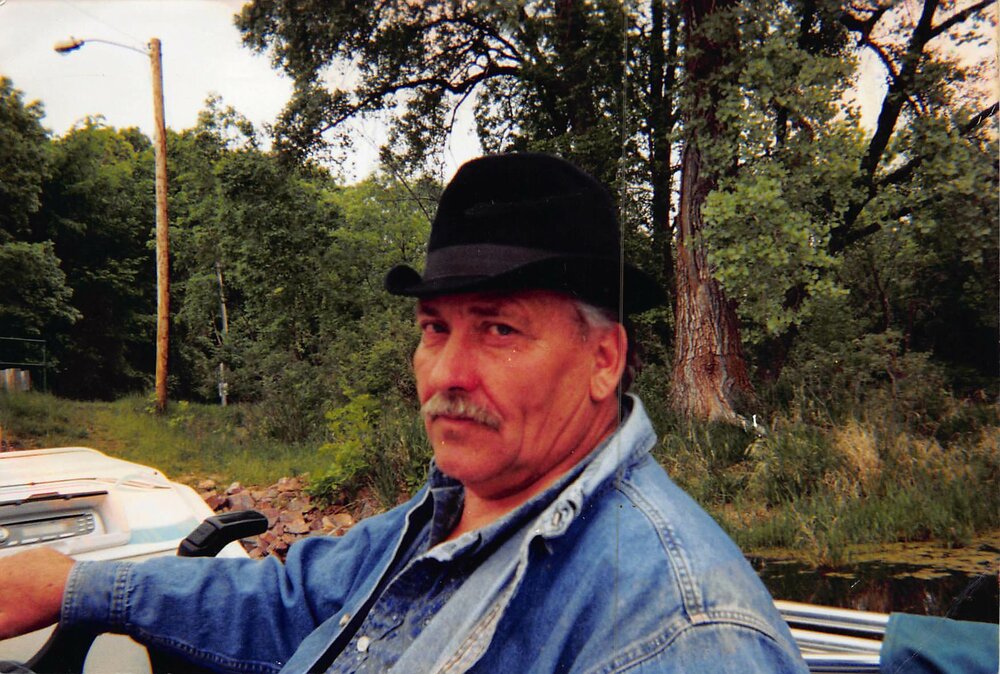 A memorial service for Ronald Newgard, age 80, will be held at 2 pm, Wednesday, October 12, 2022, at Turner Jenness Funeral Home in Spirit Lake.  Visitation will begin at 1 pm until service time at the funeral home.

Don and Leota (Babe) Newgard were blessed with a baby boy on September 11, 1942, Ronald Omer Newgard. They took him home to the North Shore of Pickerel Lake. Ron received his education at Webb School and graduated in 1961. The next year, he joined the National Guard.

On June 20, 1965, Ron married the first true love of his life, Farryl Petty. Out of that union came two boys, Shane and Cory. He farmed with his parents for a couple of years until they moved to Albert City in 1967 where he worked for Wilson Foods for twelve years. He also copped for Albert City for two years. Then, In 1976, he and his family moved to Marathon where he worked side by side with Ray Sprague and Jack Campbell cutting trees and doing dirt work. In 1989 Ron went to work for Ranco until his retirement.

In 2000, Farryl was unexpectedly called home. He met and married his second love, Allison Swenning in 2002.

Ron passed away October 8, 2022 at his home at eighty years of age.

Share Your Memory of
Ron
Upload Your Memory View All Memories
Be the first to upload a memory!
Share A Memory