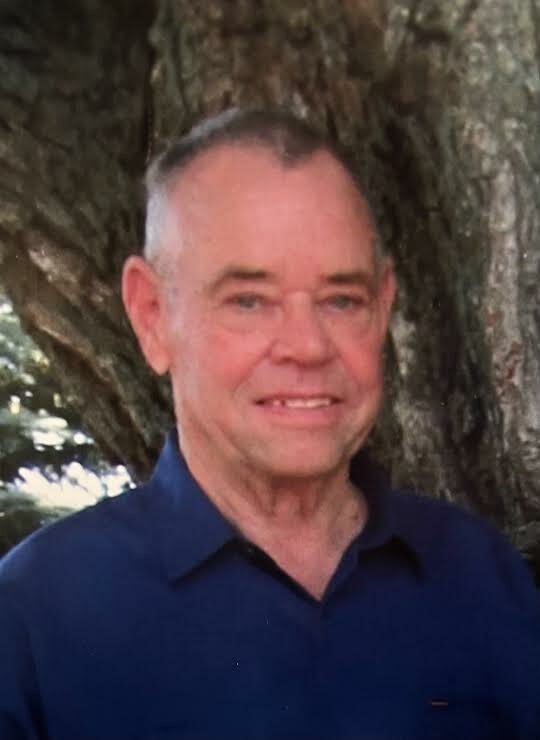 A visitation for Robert Burkhart Albright, age 93, of Spirit Lake formerly of Royal and Armstrong will be held on November 21, 2022 from 2:00-6:00pm at the Turner Jenness Funeral Home in Milford. Memorials may be given to the Veteran's Affairs Office at 1802 Hill Ave Ste. 1508, Spirit Lake, IA 51360.

Robert Burkhart Albright was born on a farm near Ruthven, Iowa on March 17, 1929.  Bob was the youngest of four sons born to John (Jack) Albright and Emma Burkhart Albright.  He attended several schools in the area before graduating from Maple Hill School in Iowa and immediately entered the US Army.  After serving abroad as a mechanic in Tokyo, Japan and being honorably discharged, he returned to establish a farm in Armstrong Iowa.  In 1962 he married Berniece in Manchester, Iowa.  In 1967 they moved to a farm near Royal, Iowa where they raised their three daughters. He was a member of the United Methodist Church in Royal and Clay County Pork Producers and currently a member of the Spirit Lake United Methodist Church. After retiring in 1995, Bob and Berniece moved to Spirit Lake, Iowa and spent winters in Florida or California.

Bob was dedicated to his family and farming.  He found his life's calling nurturing his family and the land. One of his favorite sayings was “Gotta keep moving” which he did by taking daily strolls and traveling to all 50 states which included driving to Alaska twice.  He enjoyed spending time with his family, traveling, playing cards, watching sports, and eating dessert.  Especially pie. It is not a meal without dessert!

He passed away on Monday, September 5, 2022 in Oceanside, California at the age of 93.  His parents and three brothers preceded him in death.