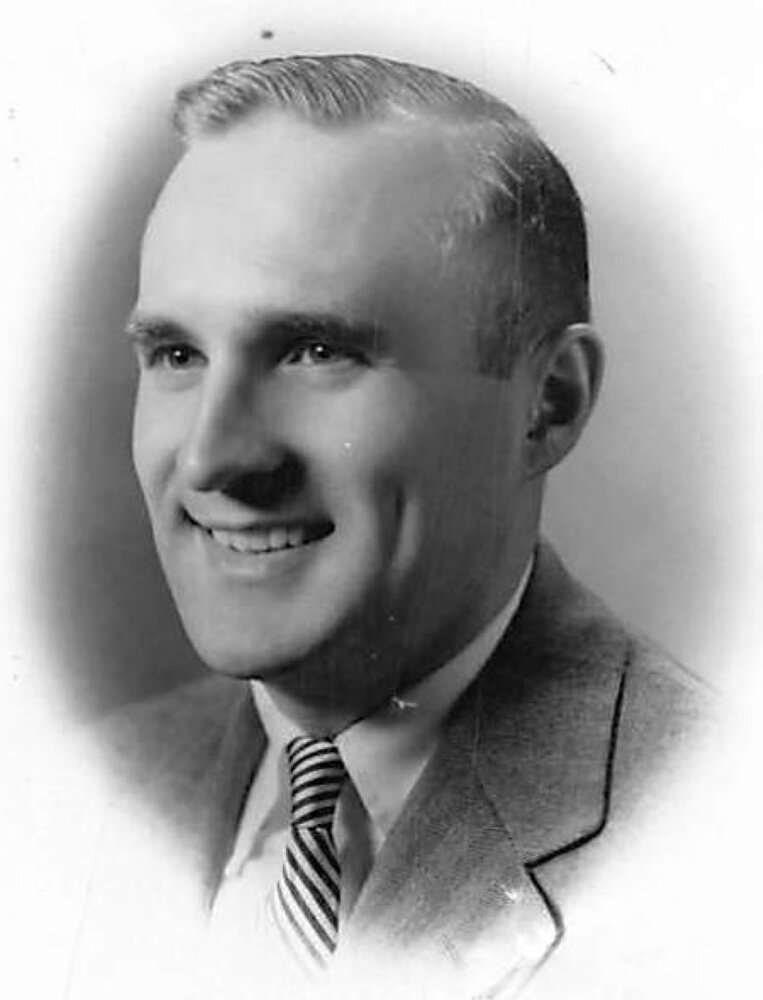 Graveside service for Carl Wohlenberg, age 96, of Fort Lauderdale, Florida and a summer resident of Okoboji, will be held on Monday, October 31, 2022, at 11:00am at the Ida Grove Cemetery. Visitation will take place on Sunday, October 30, 2022, from 7:00-8:30pm at the Turner Jenness Funeral Home in Spirit Lake.

Carl Lipton Wohlenberg was born July 30, 1926 in Chicago, Illinois, the son of Carl Christoph and Mary Cecelia Lipton Wohlenberg. His family lived in Holstein, Iowa, the town which his paternal grandfather helped to found in 1882.

Carl came from a banking family.  In Iowa, his father was a banker as were both of his grandfathers.  In California, his great-great uncle, Senator James Graham Fair (one of the four “Silver Kings” of the Comstock Lode) owned, together with two of his Comstock partners (John Mackay and James Flood), the Nevada Bank of San Francisco.

In 1931, with the collapse of so many of the country’s banks during the Great Depression, his family moved from Holstein to Chicago.  He attended South Shore High School graduating in 1944.  He enlisted in the US Navy and was called to active duty just before his 18th birthday, serving from 1944-1946.  He served aboard the Attack Personnel Destroyer, USS Earheart (APD113), with the rate of Yeoman Second Class at the time of his discharge.

After his tour with the Navy, he entered college.  He was educated at Yale (BA 1950), Georgetown (LLB 1955), and Harvard (MBA 1956).  While at Yale he joined the Phi Gamma Delta Fraternity and was a member of the Yale Glee Club which toured cities throughout the United States, and in 1949 made an extensive concert tour of Europe.

After college, most of his business career was spent with various companies of the Royal Dutch/Shell Group including the Shell Company of Venezuela, the Shell Oil Company of the United States, and the Asiatic Petroleum Corporation (now part of Shell Oil Company) from which he retired in 1976 to devote more time to personal affairs.

Carl served from August 1976 as a director and from August 31, 1978 to the end of March 1979 as Chairman of The Board of Directors of the Starr Broadcasting Group Inc., a holding company for various radio and television stations.  Starr was sold to the Roy Disney family during the latter part of 1979.

Carl became a resident of Florida in 1977 where he spent the winters. Beginning in 1978 he spent the summers, as he had during his childhood, at the Wohlenberg’s Lake Okoboji, Iowa cottage which has been in the family since 1906.

Carl passed away October 23, 2022 at his home in Fort Lauderdale, Florida.  He was preceded in death by his father and mother, and by their much beloved cocker spaniel, Dinah Lee.