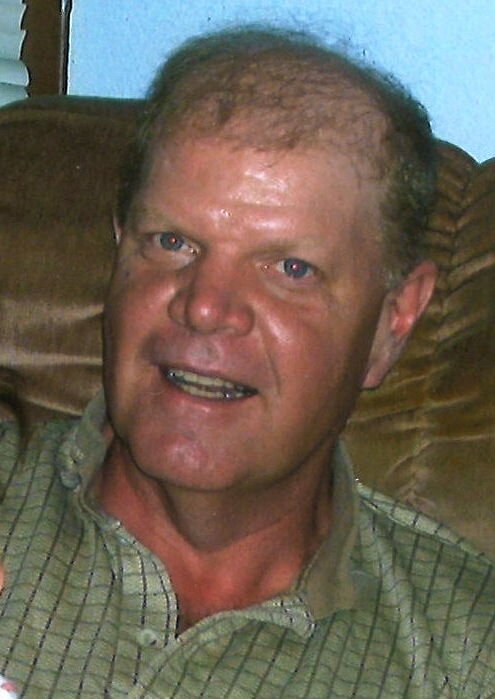 Terry Neal Teege, the son of George and June (Booth) Teege, was born August 4, 1955 in Spencer, Iowa. After graduating from Milford High School, he received his Associates Degree from Iowa Lakes Community College.

On October 11, 1981, Terry was married to Rose (Feldhacker) in Milford, Iowa. Terry worked as a cook and in maintenance throughout his life and was a member of the Catholic Church.

Terry loved old cars, gardening and most of all, spending time with his family and his dogs.

Terry was preceded in death by his parents, George and June Teege and Uncle George.

Share Your Memory of
Terry
Upload Your Memory View All Memories
Be the first to upload a memory!
Share A Memory