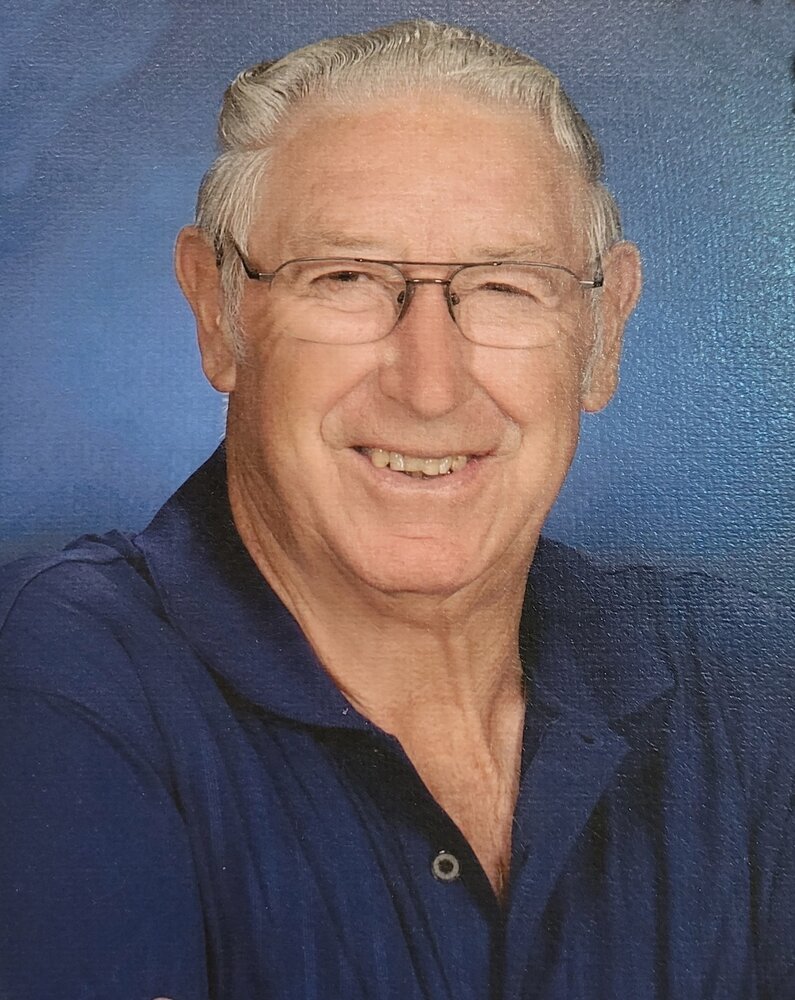 A Mass of Christian Burial for Dale Langel, 86, of Milford will be held Wednesday, November 2, 2022 at 10:30 AM at St. Joseph Catholic Church in Milford. Visitation will begin one hour prior to the service at the church. Burial will be at Calvary Cemetery in Milford.

Dale Francis Langel was born on November 13, 1935. He was born to John and Matilda(née Weiskircher) Langel at their homestead in Milford, Iowa. The third born of their five children. He grew up on the family farm. He received his primary education at St.Joseph’s Catholic school in Milford, then went on to receive his high school education at Milford High School. He then worked for his father alongside his brothers on the family farm in 1955. In 1958 he was drafted into the United States Army. He spent two years in Monterey, California, at Fort Ord. He was a cook and received an award for the best mess hall. In 1960 he was discharged and went home to help his father, who retired. He then became a full-time farmer.

At a dance in 1961, he met the love of his life Mary Langel (née Mohror). They went on to marry in 1963. In 1967 the couple welcomed their first child Lisa into the family; she was then followed by her brother Brian in 1970. He worked hard on the family farm, raising livestock and tending to his crop. He went on to purchase a bailer and started a custom baling and shelling service. He then went on to custom combine with his brother Wayne. In the same decade, he also purchased a semi and leased it to Morton Buildings. He went on to become a Dekalb salesman.

Dale was an active member of his community; he acted as a secretary and president for the board at the local elevator. He also served on the Dickenson county taxpayer board and was a member of the Dickinson county snow hawks. Dale then handed over the reins of the family farm to his son Brian. He served his community at Spirit Lake Memorial Hospital with his dear friend Bubby Bertness for many years as a volunteer.

Dale and Mary went on to enjoy many winter seasons in one of his favorite places, Mesa, Arizona. Dale spent much of his retired time still helping around the family farm where he could and spending mornings at coffee discussing “big business.” Above all, Dale enjoyed spending time with his family.

Share Your Memory of
Dale
Upload Your Memory View All Memories
Be the first to upload a memory!
Share A Memory